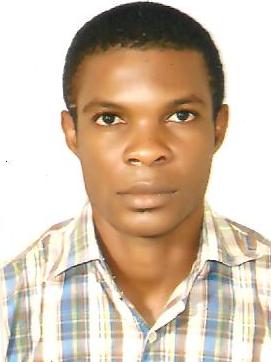 ALIYU ALIYU ATTAHIRU is a creative writer with wealth of…

Young and the Restless often known as Y&R is an American soap opera. It was created by William J Bell and Lee Phillip Bell for CBS promotion. It has over 2000 episodes since it first episode was released in March 26th,1973 to present.

Born as Jerry Rubenstein, Jerry was a native of Massachusetts, Chelsea. He also attended Brandeis university on scholarship. Jerry was on football scholarship, but eventually decided to take acting as a career after graduation.

Douglas was so loved on the soap opera as the chairman of the jabot cosmetics, and this is a role he began to play in 1982. John Abbot with his children Billy, Ashely, Traci and Jack made up of one of the most famous family on the soap opera on CBS daytime show.

Jerry Douglas who best played the patriarch John Abbott role on Young and the Restless for over 30years, was removed off the soap opera show in 2006, but he continued to make periodical appearance on the soap opera. He last appeared on the show in 2006.

According to the spokesperson for the family, Jerry Douglas took his last breath on earth on Tuesday 12th November 2021. He died after a brief illness, just some few days to his birthday.

Is legacy on the Y&R soap opera as the Abbot family patriarch, John Abbott is still largely felt to this very day.

Jerry Douglas is survived by his wife, his three children and two grandchildren. May his gentle soul rest in perfect peace.

ALIYU ALIYU ATTAHIRU is a creative writer with wealth of experience on content writing and documentary writing's.my area of interest cover's from entertainment, sports, politics and education.