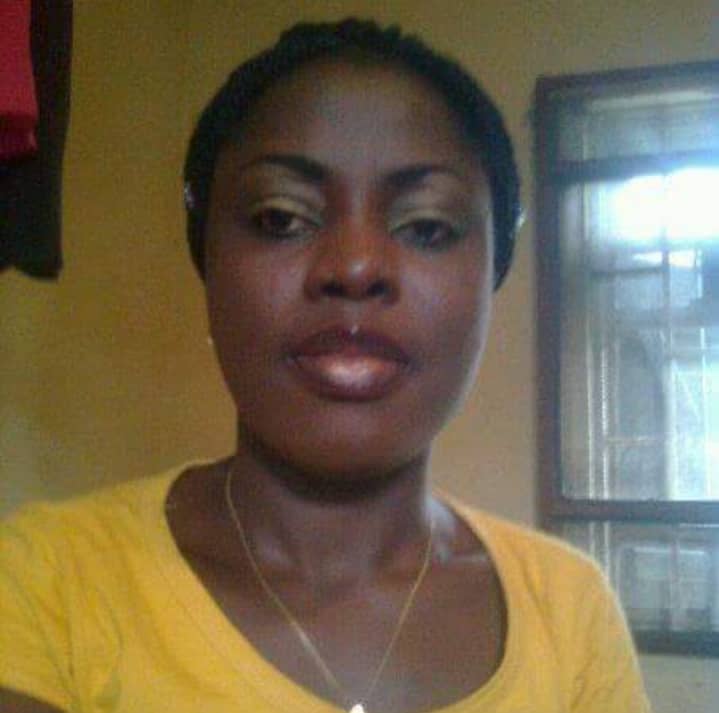 On Saturday, ahead of the Peoples’ Democratic Party (PDP) primaries to nominate its governorship candidate, former Delta State Governor, Chief James Onanefe Ibori, urged individuals he accused of ‘plotting to undermine his dominance in Delta politics’ to desist from the plot or face disgrace.

Senator Ighoyota Amori announced his intention to run for the Delta Central Senatorial seat in 2023, then Ibori delivered this bombshell. He also urged the district’s residents to support Amori’s bid as retribution for what he (Ibori) had done for them in the past.

Given his political and Urhobo nation authority, the former governor believes he is entitled to pick who gets what inside his senatorial district sphere of influence.

Those who plot to sabotage him in order to shame him at the polls will be disgraced by God, he threatened.

“Every step of the way, I am behind and will support Senator Ighoyota Amori, and anyone planning, anyone who thinks they can embarrass me because I am now a former governor, God will shame them all,” he said.

“Please join me in holding hands. Encourage him to run for Senate. I know some of you from your various residences are undoubtedly thinking, but please reconsider, I beg of you.

“I’d like to emphasize that Senator Amori’s campaign is my campaign for the Senate. Please join me and him in making our way to the Senate,” he stated

So, the million dollar question is, who’s planning to disgrace Ibori? Who are those conspiring against the former governor?

Another ‘suspect’ is Senator Ovie Omo-Agege, the current holder of the seat and member of the opposition All Progressives Congress who’s also rumoured to be considering stepping down from the National Assembly to contest for the governorship of the state soon to be vacated by Okowa.

Ibori views the subterranean moves of both Okowa and Omo-Agege, even though they’re pursuing their legitimate ambitions, as a betrayal and an affront at his undisputed position as kingmaker of Delta politics, particularly in the Urhobo kingdom.

Okowa and Ibbori are also reportedly locked in a bitter struggle over who should be governor of the state when the former’s term expires next year with Okowa allegedly favouring present Speaker of the Delta State House of Assembly Rt. Hon Sheriff  Oborevwori while Ibori supports Chief David Edevbie for the PDP ticket. Either of them will face Omo-Agege who’s tipped to fly the APC ticket.

Curiously, it speaks to Ibori’s sagacity that all four people involved in this rigmarole owe their political fortunes to him and he’s sufficiently justified to be angry at the backstabbing.

However, will his curse carry enough weight to stop the waves of opposition to his choice?

Only time can tell.