Leicester City’s Kelechi Iheanacho has won the Premier League player of the month award for March.

Barcelona and Real Madrid Have Drawn Haaland Transfer Battle Line. But Where’s He Off To This Summer?

Erling Braut Haaland’s representatives have met with Barcelona and Real Madrid to discuss a possible summer move for the Borussia Dortmund striker.

The 20-year-old’s father Alf Inge, alongside agent Mino Raiola arrived in Spain on Wednesday and met with Barcelona’s newly elected president Joan Laporta, before proceeding to the capital city of Madrid to meet with Real president Fiorentino Perez.

Dortmund have slapped a £128 million price tag on Haaland, who they signed from Red Bull Salzburg in January 2020 for £19.5 million.

The Norway international has scored 21 Bundesliga goals and a further 10 in the Champions League this season to take his total European tally up to 20 goals in only 14 appearances. 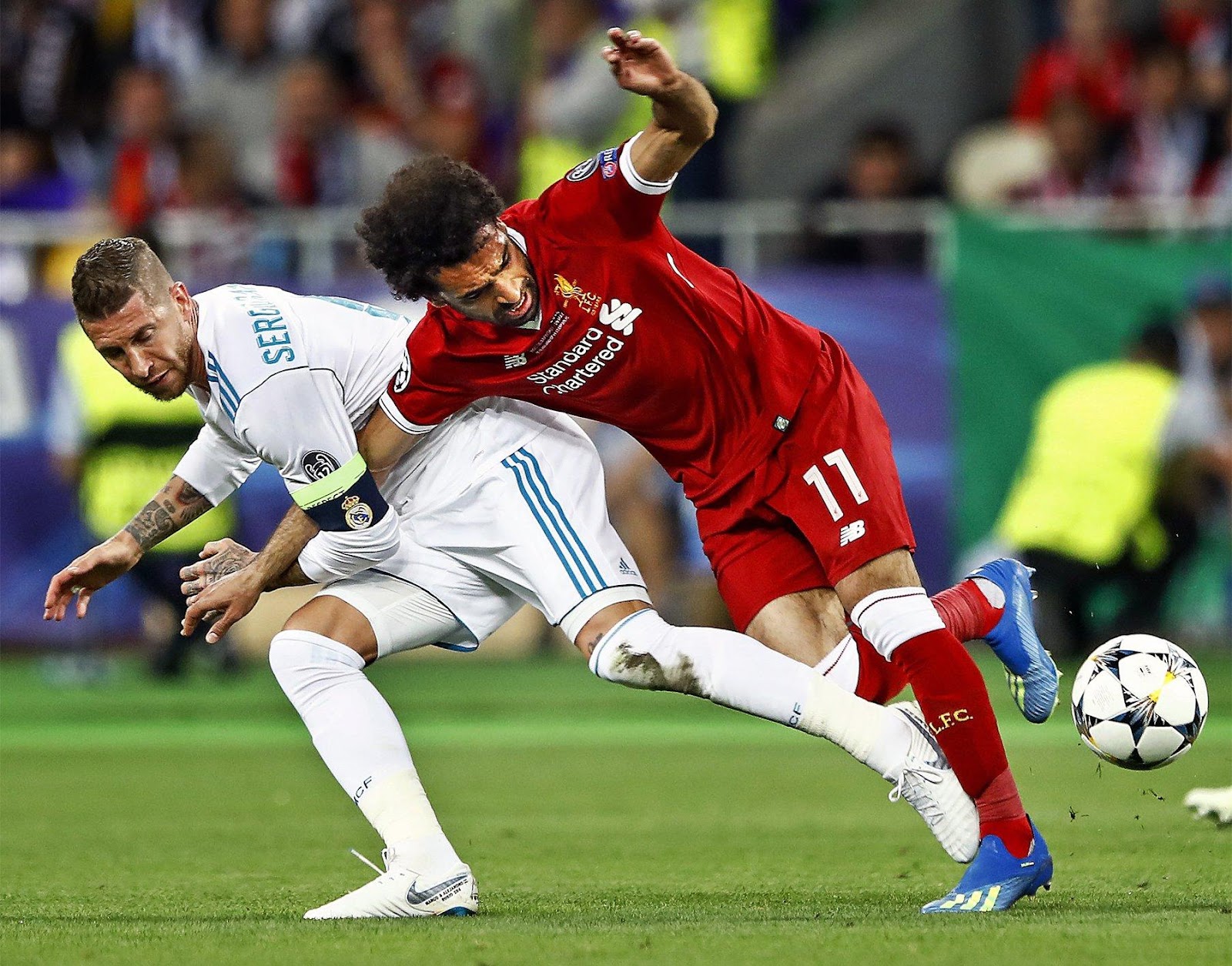 Real Madrid will be without the services of influential captain and defender Sergio Ramos for both legs of their Champions League quarter-final clash against Liverpool, after the 35-year old suffered a calf muscle injury while on international duty with the Spanish national team.

Zinedine Zidane’s men face the Reds on Tuesday, April 6th and Wednesday, April 14th, in what would be the first meeting between the pair since their ill tempered Champions League final meeting in Kyiv 2018, where Liverpool’s Mohamed Salah was taken off early in the game after picking up a shoulder injury in a tackle with Ramos.

“If there is something that hurts me, it is not being able to help the team in these highly demanding matches”

The 43-year old is now the favourite candidate to replace Neil Lennon as Celtic manager after holding positive talks with the club’s board.

Howe, who has been out of job since leaving the English south coast in 2020, has impressed the Celtic Park hierarchy and will sign the dotted the lines as the club looks to regain the Scottish Premiership title from Rangers next season.

Yeovil Town Captain Lee Collins Has Sadly Passed Away at The Age of 32.

Collins, whose cause of death has not been revealed, played his last game for the club against Stockport on February 6th.

He was an unused substitute for last week’s 3-1 in over Barnet after missing large parts of the season through injury.

Yeovil’s National League match against Altrincham on Friday has been postponed as a mark of respect, and to allow everyone he has left behind some time to grief.

“All at Yeovil Town Football Club are mourning the loss of club captain Lee Collins.

Copa America final: Will it be fourth-time lucky for Lionel Messi?

“Lee sadly passed away yesterday (Wednesday) and our thoughts and prayers go out to his family and friends.

“We ask everyone to respect the family’s privacy at this time.”

The defender started his career at Wolverhampton Wanderers, and had stints at Port Vale, Barnsley, Northampton Town, Mansfield Town and Forest Green Rovers before signing for Yeovil Town in 2019.

Transfer News Round Up

There was a huge upset in the men’s event in Miami, as 24-year-old Hubert Hurkacz defeated 2nd seed Stefanos Tsitsipas 2-6, 6-3, 6-4 in a match which lasted two hours and 20 minutes, to qualify for the last four.

Meanwhile, Andrey Rublev beat home grown Sebastian Korda – who became the youngest American since 2003 to appear at this stage of the competition – in straight sets (7-5, 7-6), in a match which lasted 1 hour and 42 minutes.

Action continues with the men’s semi-finals on Friday, with Roberto Bautista Agut up against Jannik Sinner, while Andre Rublev takes on Hubert Hurkacz in other last-four fixture on Saturday.

So, you killed your co-wife?