Doris Israel Ijeoma is a Journalist and freelancer. She is…

Women’s Wahala: Beauty without make up and filter?

Following the rising insecurity in the country, the third Special Forces of the United States Army Green Berets have arrived in Nigeria.

According to the statement, the US Army Special Force will join the Nigerian Navy for a Special Boat Service for two months.

Part of the statement reads: “U.S. Army Green Berets @3rdSFGroup join @NigNavyToday Special Boat Service for two months of training to counter insecurity and extremists on land and at sea. The U.S.-Nigerian partnership continues to promote regional and domestic security”.

However, the statement did not state exactly the location where the training would take place.
The arrival of the Special Forces may be unconnected with a request made by President Muhammadu Buhari for the relocation of the headquarters of the United States Africa Command (AFRICOM) from Germany to Nigeria or any other African country. 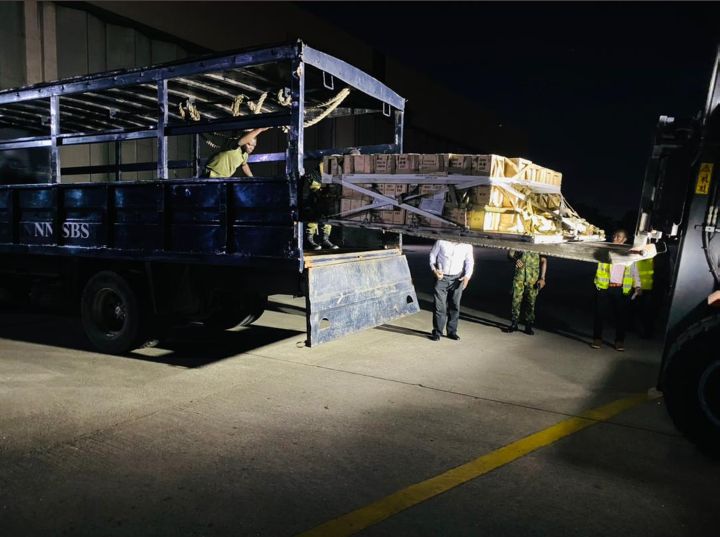 The Special Force will train the Nigerian Navy to counter insecurity on land and sea.
The initiative is aimed at curtailing insecurity in the country.

The US Defence Department had earlier said that the AFRICOM headquarters can not be relocated to Nigeria but they will keep providing adequate support to end insecurity in the country.

Meanwhile, some Nigerians are speculating that the forces are only interested in protecting international shipping vessels and not really in fighting insecurity.
Here are some other reactions from Nigerians.

@abrahamgreat tweeted “Thank you USA! You will forever be a leading nation. We now pray that the right people with the heart to safe the nation will be trained, not a people with private agenda. God’s protection upon all US Navy trainers and the Nigerian Trainees”.

@NlewemUzoma wrote: “Why have US force of all people reduced herself so low by training Nigeria terrorists on uniform? After this training now They will leave the terrorists they suppose to tackle and go after the innocent citizens. #SayNoToNigeria and save lives and future generations. @USinNigeria”.

@peter9ceguy tweeted: “With all due respect, you’re about to make a mistake you will later  regret. You are about to train terrorists disguised in the Nigerian Military. They won’t be sent to fight terrorism, they’ll be sent to kill innocent Biafrans. We request a halt to this. #Biafranlivesmatter”. 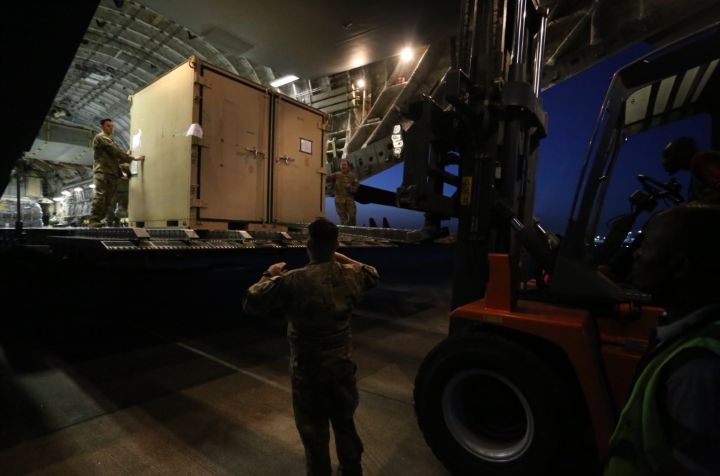 A tweep, @RACE00116134 wrote: “Let it be known that this war against insecurity is targeted at Biafrans and those agitating for #referendum to determine their fate in Nigeria.Let it be known also that this government you’re helping are anti citizens and a supporter of Boko Haram and herdsmen. #DivideNigeriaNow”.

@OsinachiMosh: “USA has kept quiet for years of genocide going on in the southern part of Nigeria especially the Biafrans, you give Fulani guns to fight Boko Haram they use it to kill innocent people at tollgate and Obigbo, now you’re training them to kill the riverine Biafrans, God help Biafrans”.

@keeplifesafe wrote: “You love the safety of US citizens but you are in Nigeria supporting the killing of many Biafrans by Nigerian security agents with US army”.

Doris Israel Ijeoma is a Journalist and freelancer. She is a graduate of Nigerian Institute of Journalism. She writes political stories, entertainment and human Interest

When it steals your peace, time to let go

Women’s Wahala: Beauty without make up and filter?