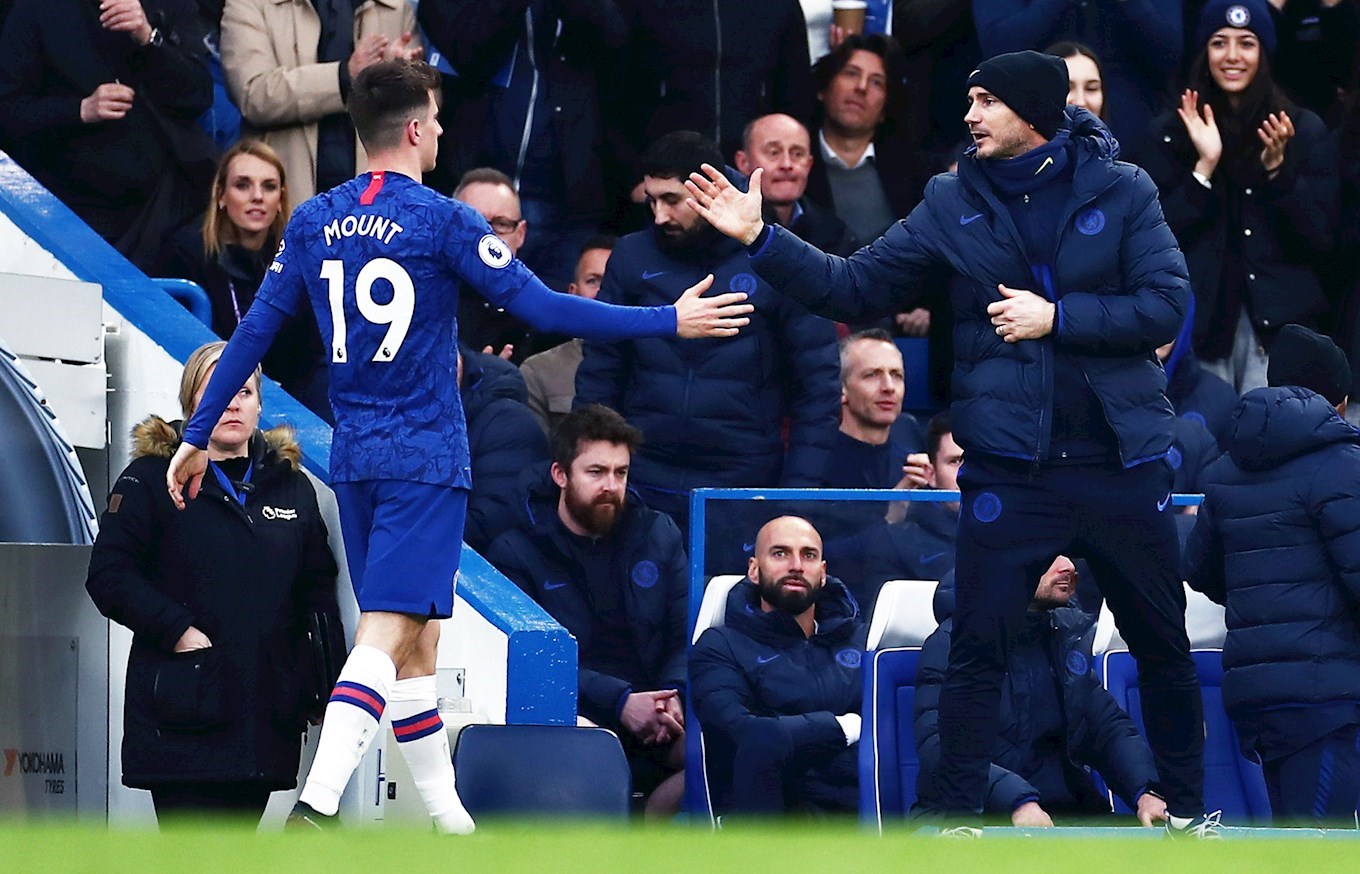 “Pep is nearly the Heston Blumenthal of football,” said the 57-year-old. He does things where you think ‘that is never going to work”.

Portuguese full-back Joao Cancelo for instance has been given license to maraud into midfield and provide additional quality to unlock tight defensive blocks, while central midfielder Ilkay Gundogan has also flourished in an advanced role, scoring plenty of goals for the Premier League front-runners.

“Pep does things in football terms which are remarkable. He is always looking for new ideas. He is innovative,” Moyes was quoted in his presser on Friday.

Blumenthal is a British celebrity chef famous for his creative concoctions, and just like Guardiola, he is also very innovative in the way he approaches his profession.

NB: All times are in West Central African Time (GMT+1)

• Liverpool manager Jurgen Klopp has quashed talks about rebuilding his squad but says a top-four finish would be huge. “Rebuild? No. What is ‘rebuild’ exactly? Rebuild means 10 out, 10 in. Changes to which XI?” he said. “I know what you mean but I don’t think it is time for a massive rebuild like how I understand it.”

• Tottenham Hotspur manager Jose Mourinho has revealed his satisfaction with summer signing, Gareth Bale’s resurgent form in recent weeks, saying the Welsh International looks “happier than ever.” Bale’s homecoming was greeted with a lot of fanfare as he joined on loan from Real Madrid in the summer, but a slow start to his second stint in north London, attributed to fitness issues, has left his Portuguese manager puzzled. His brace against Wolfsberger in the Europa League on Thursday night though, is worthy of optimism.

• Michail Antonio is considering his international future amid interest from Jamaica. Despite being named in past England squads under Gareth Southgate and Sam Allardyce, the 30-year-old has not been capped by the Three Lions and it is understood that the West Ham striker is now on the verge of turning out for the ‘Reggae Boyz’ who are looking to make it to the World Cup for only the second time in their history when the showpiece kicks off in Qatar 2022.

TRANSFER TALK: Is Erling Haaland on his way to Chelsea this summer?

Chelsea are one of the main suitors for the Borussia Dortmund hitman who is also attracting interest from Premier League rivals Manchester City and Manchester United, as well as La Liga powerhouses Real Madrid and Barcelona.

Well good news Chelsea fans, because club owner Roman Abramovich has reportedly given the green light for Thomas Tuchel to go all out on Erling Haaland this summer.

Friday’s draw sent Zlatan Ibrahimovic to war against his former teammates, as his AC Milan prepare to face Manchester United in the two legged affair.

Having got the better of Benfica in the last-32, Arsenal will be on revenge mission for this round, with last season’s Greek conquerors Olympiakos to contend with.

Steven Gerrard’s Rangers continue their impressive run with a date at Slavia Prague, while Villarreal, under the tutelage of the competition’s most successful manager, Unai Emery will be up against Ukrainian powerhouse, Dynamo Kiev.

The Draw in Full:

• Golf superstar Tiger Woods is “in good spirits” after being relocated to a new medical facility in Los Angeles for further treatment from injuries sustained during a car accident earlier this week.

•  LeBron James has shrugged off Zlatan Ibrahimovic’s criticism of his social activism, pointing out the hypocrisy of the Swede’s comments made during an interview with UEFA in his native Sweden.

“He was the same guy who said when he was back in Sweden, because his last name wasn’t a certain last name, that he felt there was some racism going on when he was out on the pitch,” James said.

“I speak from a very educated mind, so I’m kind of the wrong guy to actually go at because I do my homework.”

• Jimmy Butler’s season-high 33 points helped Miami Heat to a 124-116 victory over the in form Utah Jazz on Friday. Goran Dragic also collected 26 points after coming off the bench, as the Heat cruised to their fifth win in a row. The Jazz however still boast the NBA’s best record this season, with 22 wins since 8 January.

THE HAIR OF A MUSLIM GIRL (Part 1)