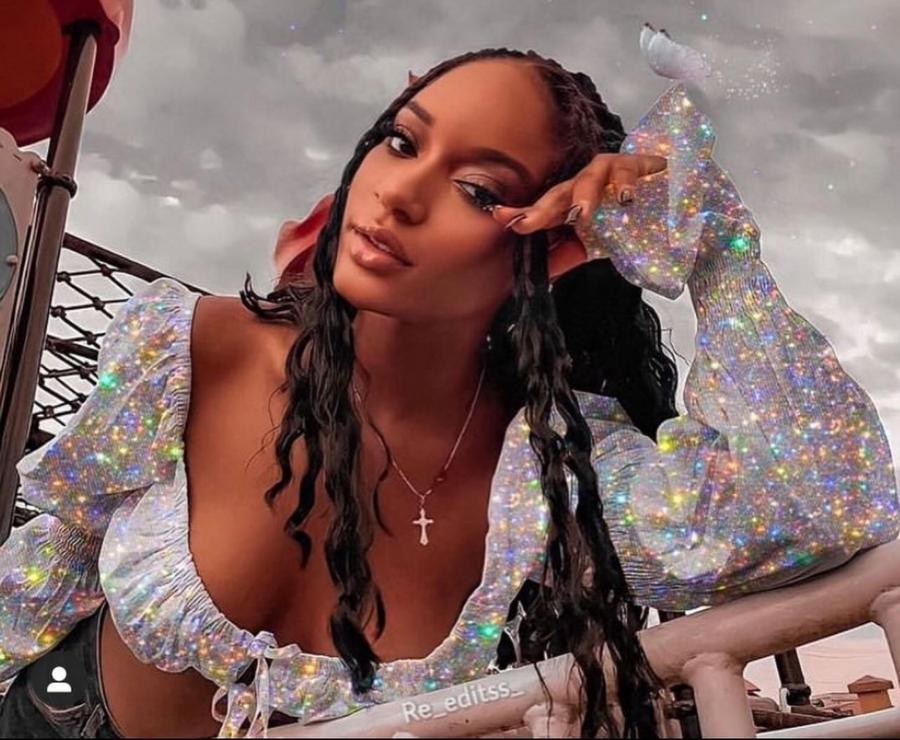 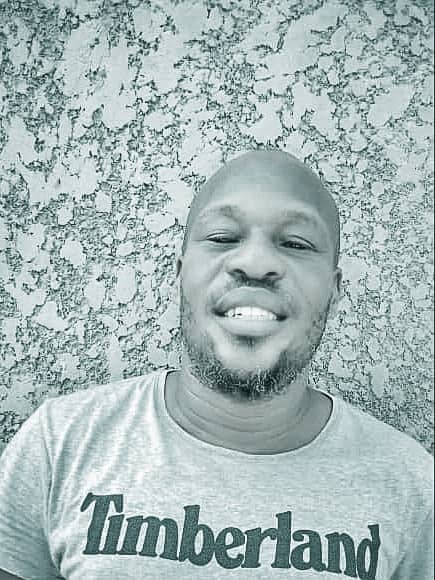 Ogechukwu Oluwaseun Anyanwu is head of Rapid fire integrated, he…

Je ne sais quoi – the first drop that often makes a mighty ocean. It is a spark of light, a passing glance, a touching whisper. This phenomenon lead Clive Davis to Whitney Houston, Tommy Mottola to Mariah Carey and (you bet) Don Jazzy to the rave of the moment Arya Starr.

Arya Starr (Oyinkansola Aderibigbe) is a Nigerian born singer, songwriter and professional model. Born on the 14th of June 2002. This Lagos honed teenage prodigy has always been around music as two of her uncles namely showboy ‘Abuba’ Igebdion and Osaro ‘Artical’ Igebdion have had brief stints as producers and artistes alike in times past. So, like they say, the apple didn’t fall far from the tree.

Now, let’s hit the ground running. ‘AWAY’ opens with crisp, sparce guitar arpeggios and harmonies. The Loudaa produced cut displays an above average skill in the amalgamation of sound. But does it sound a lot like something Straight out of Ella mai’s ‘Ready’ ep? You be the judge. Arya can sing, no doubt, and she proves it even with the fixed room for expression she has. The lyrics are what you’d expect from a girl her age who does her own songwriting, a bit basic but driving home her message of the swift transition from nuptial flight to the  sinking teeth of reality. The chorus does the job of a giant, carrying the whole song on its shoulders. ‘AWAY’ is followed by the Dayo Gray produced ‘IJA’

He is technically suave in the way he blends the mellow R&B concortion with syncopated percussions to give a two fold effect. (You can lay back chill with it and you can also get up and groove to it.) like I said, I don’t expect her to pull off a Paul Heaton or a Joni Mitchell as far as songwriting is concerned at her age, but it wouldn’t hurt to get her a good songwriter to guide her at least.

DITR (diamond in the rough) is just not a song that sits right with me for a simple reason, it’s like wearing a suit to a pool a party.  Let’s go back in history a bit to drive home my point. The temptations where known for their powerful soul and R&B filled love songs which were capable of moving you to tears or just stopping you dead in your tracks when they chose to deliver, but when it was time to address socio-political issues, they employed a different sound, psychedelic soul, to drive home their point. Marvin Gaye, Stevie wonder and even the supremes went the same route.

Now let’s go back to ‘DITR’, a song about peer pressure and the various effects of a drowning society on its youth population and you choose to employ an instrumental rendition that can be used to seduce angels to drive home your point, that’s way off the mark. Her message is almost totally lost here.

On  ‘SARE’ The Don descends majestically from mount olympus to take over the reins of this musical chariot and he leads Arya and the listener to somewhere really beautiful. This Don Jazzy produced effort brandishes a double edged sword. On one edge, he brings out the real grain of the path she might be treading in the nearest future and on the other edge, it furnishes the fact that the whole project lacks a cogent organic constitution.

‘SARE’ is a beautiful rendition of romantic love and she does well expressing it in a very simple form.

Cos my fairy tale is you and me baby for life.

So why can’t I fantasize,

Cos I want you by my side when I stop dreaming,

The curtain falls with ‘MEMORIES’  a decent effort that turns out to be in the mould of  the usual afrobeats sound that obtains today.

All in all, it is a worthy effort. It could have been better if the whole project was strategically constructed with some technicalities in mind for example; the absense of a seasoned A&R is clearly evident in the whole execution which would have made  the project very concise and compact.

I dare to say in conclusion that time is of the essence to decide whether they want to achieve what Clive and Tommy did with their prodigies or follow the band wagon. One thing is for sure though, that girl has got the magic.

NO WANDE COAL, NO MO-HITS