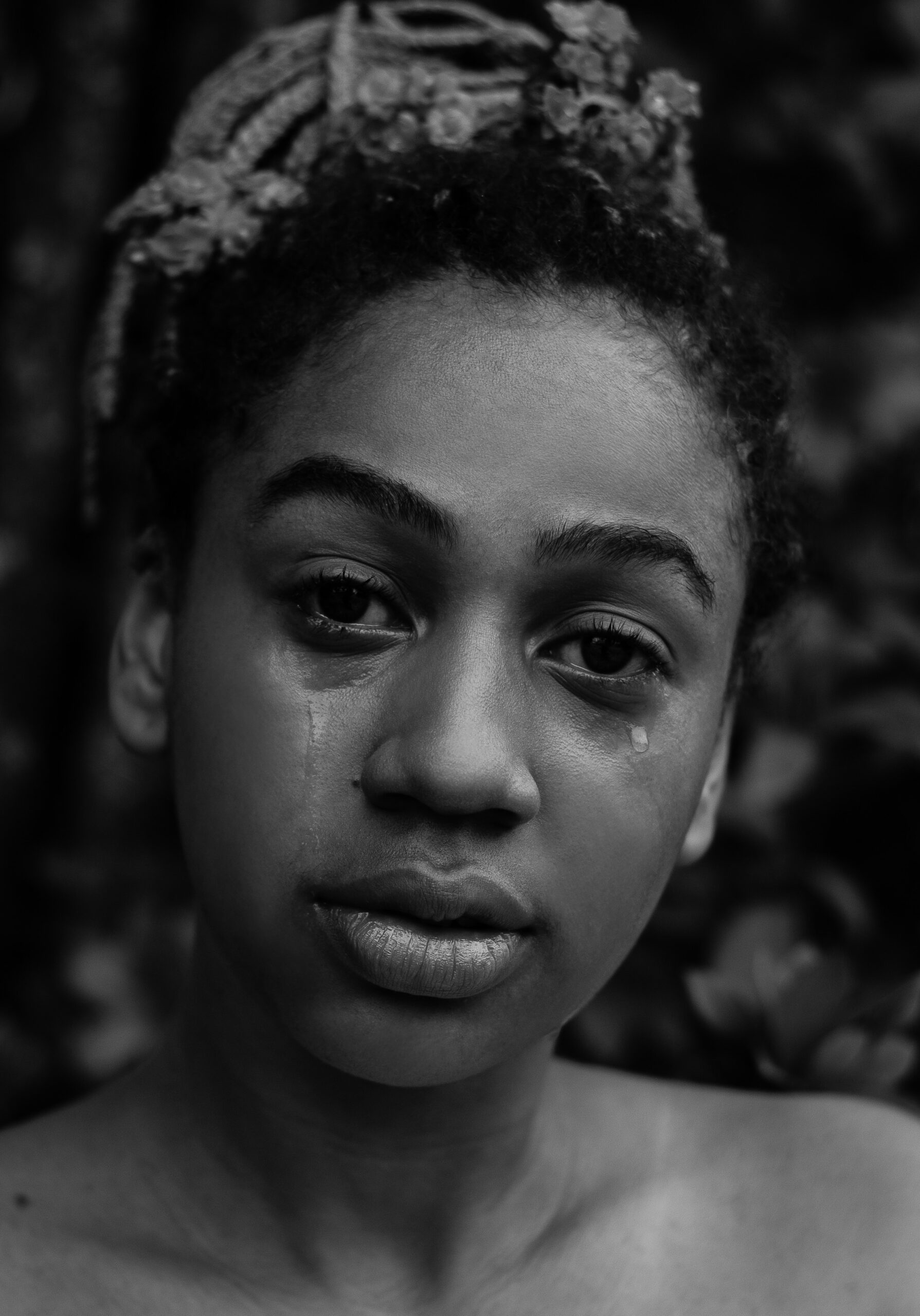 The first time I knew what Female Genital Mutilation was, I was about ten years old. At the time, I lived in Ikeja LGA of Lagos and we had a lot of Shuwas as neighbours. I witnessed a male circumcision done locally and I was horrified. Amina, who was the sister of the boys who were circumcised, laughed at me and went on to tell me it was also done for ladies in their tribe. Amina claimed she had been circumcised. Abiso, the lady who made my hair, also said she had been circumcised. They all said without that ritual being done, no man would want to marry them. I tried to wrap my young mind around this scary fact and I just thanked God that my parents didn’t ask me to go through it.

Female Genital Mutilation, which is also known as Female Genital Cutting or Female Circumcision or FGM for short is the partial or total removal of the external female organs for non-medical reasons.

FGM is a practice common in Africa, Asia and the Middle East.  UNICEF has reported that about 200 million women from 30 countries around the world have undergone the procedure. Nigeria has been recorded to have the highest prevalence rate of FGM in the world, with about 40 million women having undergone the procedure. Despite the literacy and awareness rate, the prevalence of this practice is still high in South Western part of the country with Osun having the highest rate, Ekiti, Oyo, Ebonyi, Imo and surprisingly, Lagos.

It is thought that FGM is seen as an important rite of passage with a high cultural value which empowers and beautifies a woman but in reality, this practice was designed to control female sexuality and cause women a life of pain.

With the prevalence of this practice, it is very disheartening to report that it has no health benefits. Rather, it only brings about health risks. Apart from the obvious severe pain(it is usually done without anaesthesia) and bleeding that young women have to endure at the time of the procedure ,there could be prolonged bleeding after the procedure which could lead to infections if not treated properly (septicaemia, chronic pelvic infections, abscesses, genital ulcers etc). There could also be Post Traumatic Stress Disorder (PTSD) and shock that could lead to a more immediate death.  Other health issues that a woman is made to suffer injury to nearby genital tissues, which could cause urinary and menstrual problems as well as infection of the reproductive system, excessive scar tissue formation and cysts developments. Then there is infertility and a need for constructive surgery for those who are fortunate to get it done. Let’s not forget painful sex and decreased sexual enjoyment.

With all that has been said above, some questions beg to be answered:

With all the information available on the cons of this procedure, why do people still engage in it?

The Nigerian Auntie take on The Sussex’s Oprah Intetview.

Are we saying that women who do not undergo this procedure are less clean, less beautiful, less powerful, less respected and not particularly recognized in their communities?

Why would parents allow their daughters undergo this painful and torturous procedure, which could kill them, all in the name of avoiding a family curse that has not been founded?

Some victims of FGM have been bold enough to tell their experience and none so far has been pleasant. After listening to the woeful tales and viewing the sort of life most of these victims live as a result of this procedure, why is FGM still a prevalent practice?

How not to; female orgasm