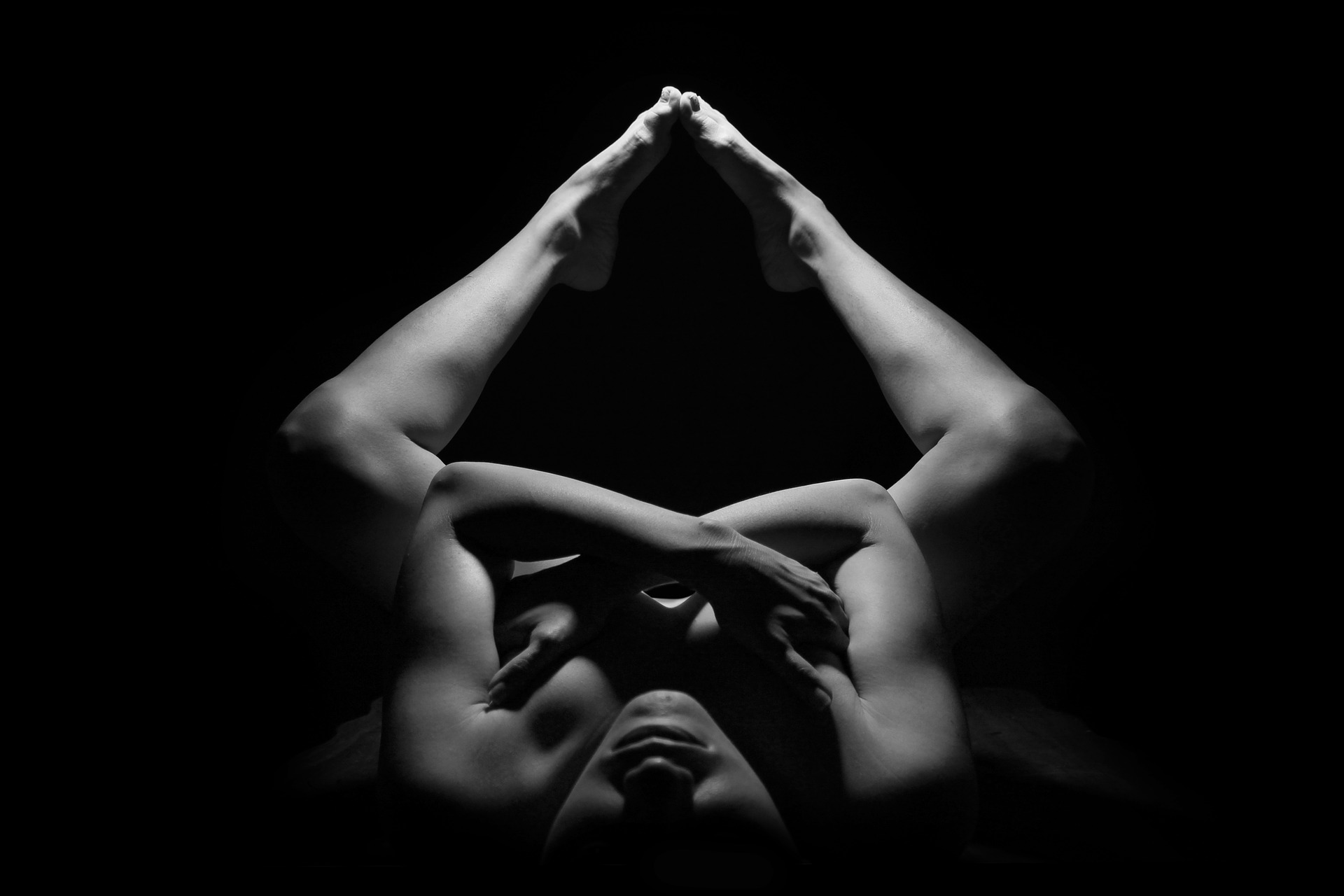 I cannot begin to count how many times I’ve heard this in conversation with a potential, and I just love an opportunity to prattle on about how much of a freak I am. Did you see 2 girls and a cup?(Don’t watch it) that’s probably the kinkiest that cup has ever been. I used to be one of those people that used Kink and fetish interchangeably but these words while alike have important differences that set them apart from each other. A kink is a sexual activity that exists outside of what is determined as normal sex, while fetish like kink tends to also exist outside the box of normalcy, a person with a fetish won’t be able to enjoy sex without the presence of their chosen object(panty hose or shoes) act(age play or role play) or body parts. for them their chosen fetish is important to their sexuality, while a kink is more like a side dish, an accompaniment to the main, eg orgasm control(edging), virtual sex, impact play etc.

Sometimes kinks and Fetishes overlap. For instance, Tunde’s idea of a freaky Friday involves him going to an almost empty cinema hall with his girl and getting freaky, Tunde has a voyeurism kink. Tony on the other hand can only maintain his erection and orgasm if he is watched by someone. Tony has a voyeurism fetish.

If you’re a newbie looking to explore you may want to start off light. Although more conversations are being had and Kinks and fetishes have become more mainstream there’s still a lot of shame and taboo attached to this topic. It is also worth mentioning that kinky is subjective and what one considers highly freaky is someone’s Vanilla. There isn’t a single right way to have sex and as long as all parties involved are consenting, enjoying themselves and safe you’re well on your way to having a healthy and varied sexual experience, so find a partner or community and do thorough research on your kinks of choice, however one has to be careful while indulging because people with fetish have been known to isolate themselves because they no longer have need for a partner for sex.

One can argue that a larger number of people have at least one kink even if they aren’t aware or acknowledged their kinks. that means you are not in the minority and if you are willing there is very likely someone into the same things you are, seek these people out, lay your safety procedures in place and have yourself a kinky life.

Parental Advisory…Yay or Nay?
Effects of Movies and Books on Children