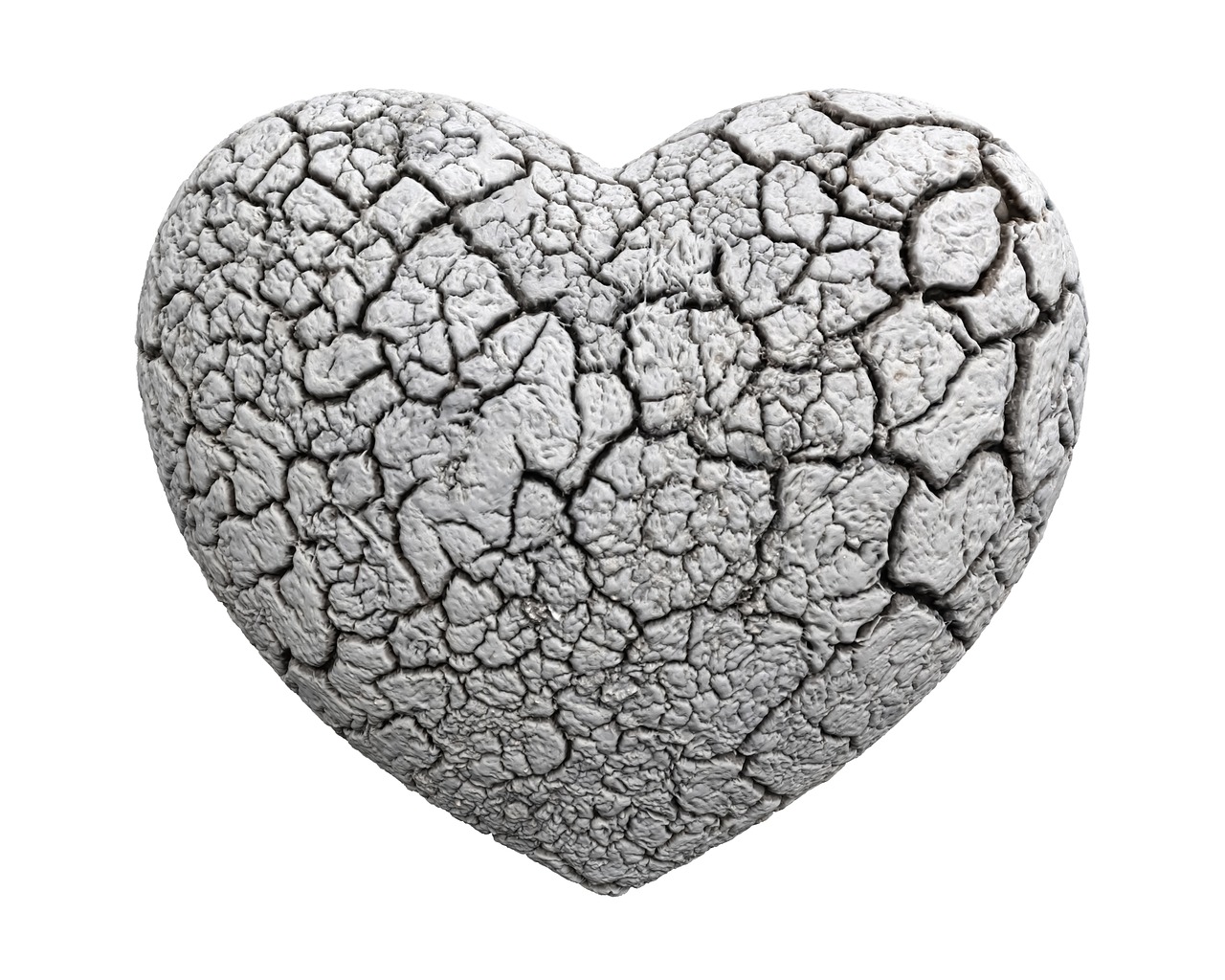 When I saw someone with the exact gait my secondary school boyfriend walked with I sly pulled up along the aisles so I could get a discreet look at his face and saw with relief that I would be spared an evening of awkward dodging and maneuvering with my shopping. On my way home prompted by the incident from earlier I searched Facebook and found my teenage boo a newly wed groom, As I looked at the grinning faces of the lovely couple I chuckled in remembrance of young infatuation and innocence.

I got talking to a few people about secondary school romances and when last they heard from them and this is what I got.

My secondary school girlfriend didn’t want to be my girlfriend until her friend started to pay me attention and I reciprocated, Immediately she noticed how close we were getting she started helping me copy my notes and do my assignments, in short everything I’d been begging her to do. I too ditched her friend for her after all she was the one I actually wanted. This caused friction and the friends stopped talking, eventually We all got separated when we went to different universities. I sent her a message on Instagram but she ignored it. Sometimes I like pictures on her page, she’s so beautiful I wish she’d notice me.

He tried to convince me to have sex but I was too afraid to try, years after when we were in uni leading different lives he tried again and I turned him down again. Recently after being struck by curiosity I googled him and found his mugshot, he was doing 419 in America. He still looks so fine, I hope he’s safe in that prison.

Be your own wingwoman.

My secondary school boyfriend is the father of my two kids. He was in the all boys equivalent of my school so we would only see during socials or YCS when our schools visited each, we barely saw even during the holidays because we lived in different states. We both applied to the same schools but my parents moved me out of the country, so on went our long distance relationship. After his graduation he asked me to marry him and I said yes, We’d spent too much time being apart.