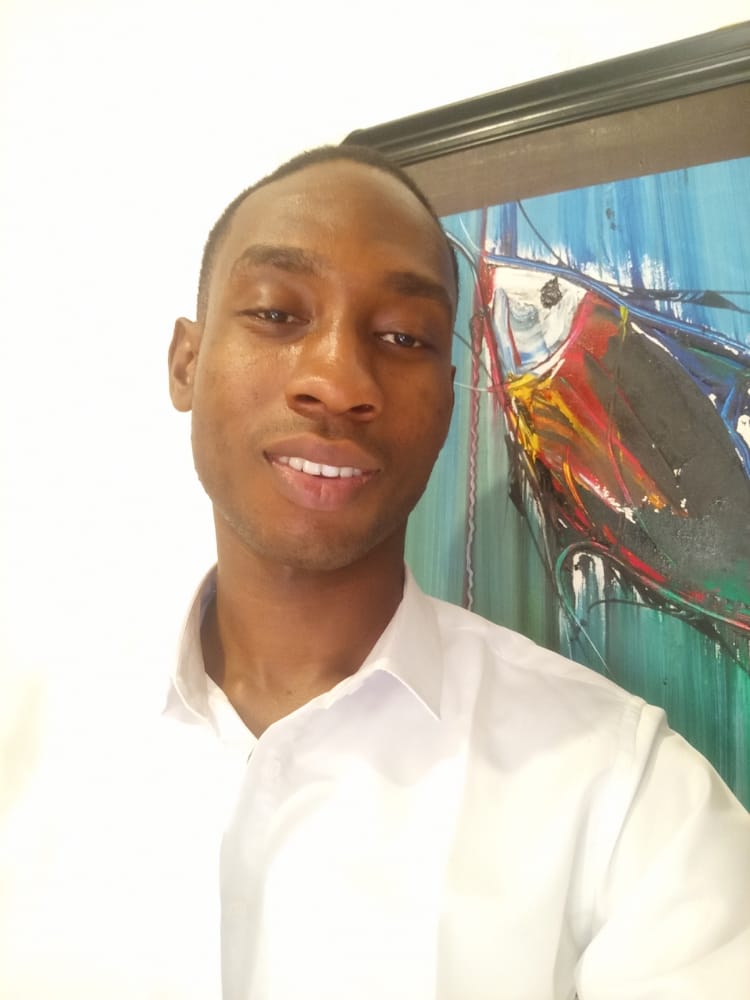 A Graduate of Civil Engineering from FUTO.

Insecurity: What the Government and its Supporters should learn

I know of so many fan bases, filled with so much love, passion, enthusiasm, and nothing short of pure bliss as they show undiluted support for their faves. It is already a regular thing. However, the emotions from Wizkid FC, it’s becoming more than just a fan base for the wrong reasons.

Wizkid really needs to call his people to order before they turn physically violent. Davido’s recent sold out show in the O2 arena was much anticipated, and also met up with the expectations of everyone, except for some individuals who kept taking inciting videos and pictures to prove that Davido’s show wasn’t really sold out, and that it was not interesting. A further research showed that those people are none other than Wizkid FC.

It wasn’t only irritating, but also showed a very different level of toxicity and wickedness. To what end? The later and most annoying of their social media bants is from the recently held Grammy awards. Wizkid had two nomination for the Global Music Album Award and Global Music Performance, and he lost both. Instead of maintaining the spirit of Sportsmanship, his fan base Stormed the social media handle of Angelique Kidjo to troll her terribly for winning the category of Global Music Awards. How do you explain this? Is Wizkid really Angelique Kidjo’s match?

Stanning a Fave should make you lose your sense of reasoning. The 61 year old Beninese legend clinched with award with her album “Mother Nature”. Even though she has won Grammy four times, this is also a major win for her, and she has young Africans who have worked with her one way or another to thank for it.

Wizkid had finally accepted the results of the awards as he wished the winners of both categories well. Even though it really took him a while to do that, we are grateful he later did, maybe it will somehow calm the nerves of his fanbase.

Other Nigerians who lost at the Grammys include Femi kuti, Made Kuti, Tems and Burna Boy.

Wizkid FC… Relax, the entertainment industry doesn’t revolve around you.

A Graduate of Civil Engineering from FUTO.

Insecurity: What the Government and its Supporters should learn