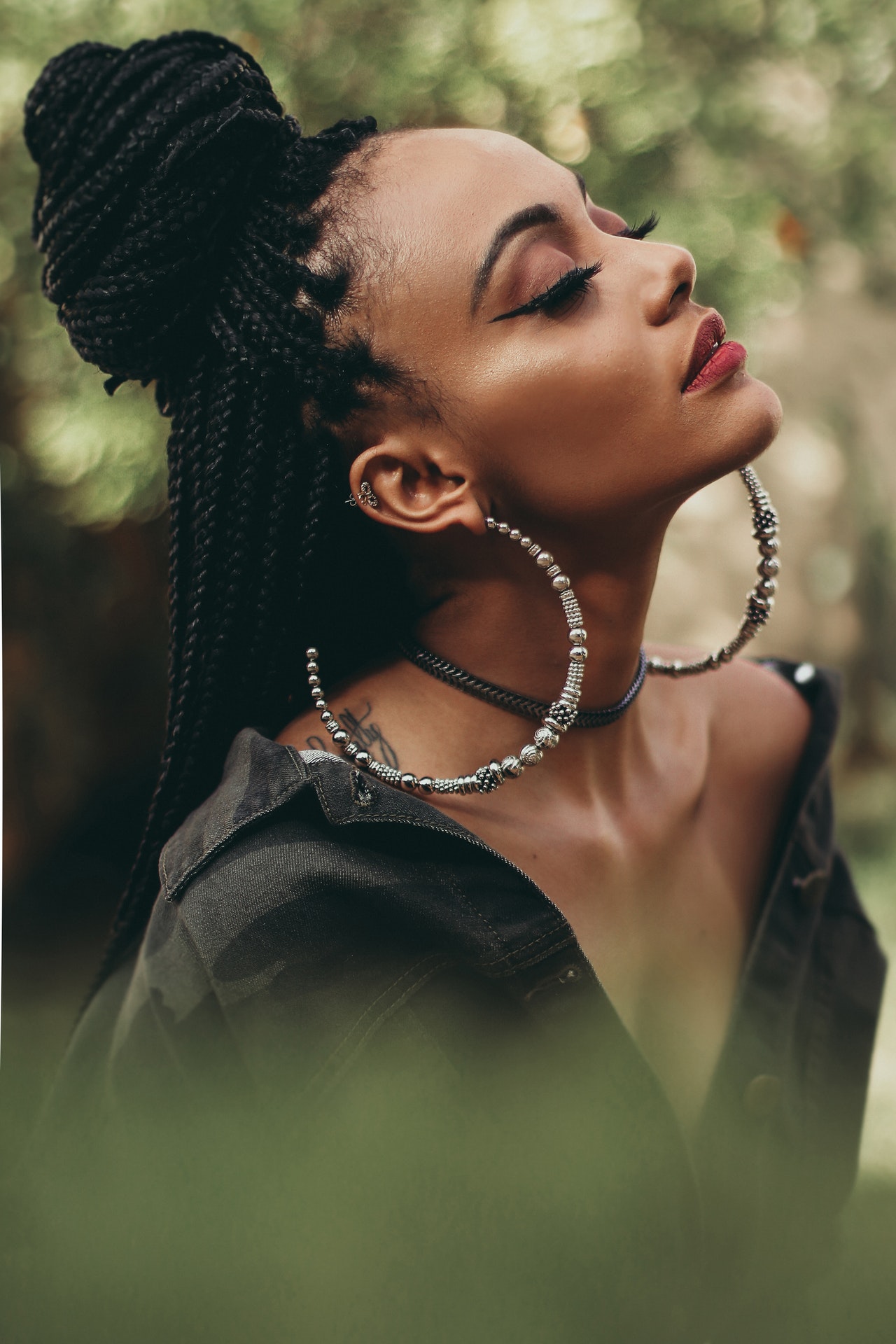 On a cinema date with the sexiest man in the world and as was my custom the outfit I had on was skimpy, waist snatched, the girls packed, hoisted up and shown off to perfection then my date tells me “it’s a little too much” I will spare you details of the fight that ensued after but his little statement thoughtlessly spoken had thrown me into a mild panic, I didn’t feel sexy and cute anymore I felt gaudy and ratchet, couldn’t wait to get in the car and go home.

I have often enough been catcalled and cussed, “ashewo” as said by the random passerby loses its sting when you’ve been called that since you were a teenager without breasts but “it’s a little too much” broke me.

Whenever I walk into the market I brace myself, I prepare for men who paw women under the guise of advertising their wares touching me, sidling close and talking into my ear suggestively, I almost expect it. Kingsley is uncouth and has gotten away with being “friendly” with faceless customers, it’s almost a ritual, no woman is too old or young for his suggestive “my color” the hoots and cheers from his fellow traders spells the futility of trying to scold or even defend yourself, this is an army of men entitled to your personal space because you have the misfortune of being a woman at the market. One would expect that interaction with a man who has a personal relationship with you would create a more comfortable environment but surprise! Your friend is entitled also, pulled and yet repulsed by your boldness in this portrayal of self he chips away at your confidence, waiting till after you’ve asked him at home about your appearance to pronounce judgment when nothing can be done to “rectify” the outfit in question.

THE HORROR OF FEMALE GENITAL MUTILATION

Let’s be practical, Nigeria is a tropical country, it makes a lot of sense to me to be dressed in the barest minimum possible, you mean I can’t wear shorts and enter the market but men have their nipples and half their buttocks on display on every street corner? I don’t want to be addressed the way I’m dressed, I don’t want to be addressed at all.

When another video of another woman minding her business walking by while a crowd jeers at her because of her outfit I am gripped with anxiety, this could very easily be me, this could also very easily escalate, women are already targeted and raped, picked up in raids, stripped, abused and even killed. The politics on how a woman should dress should end, there’s a slew of social issues that can be dealt in that stead, our bodies aren’t a battleground to conquer and map morality on.

Fighting with Insecurities? This is for you