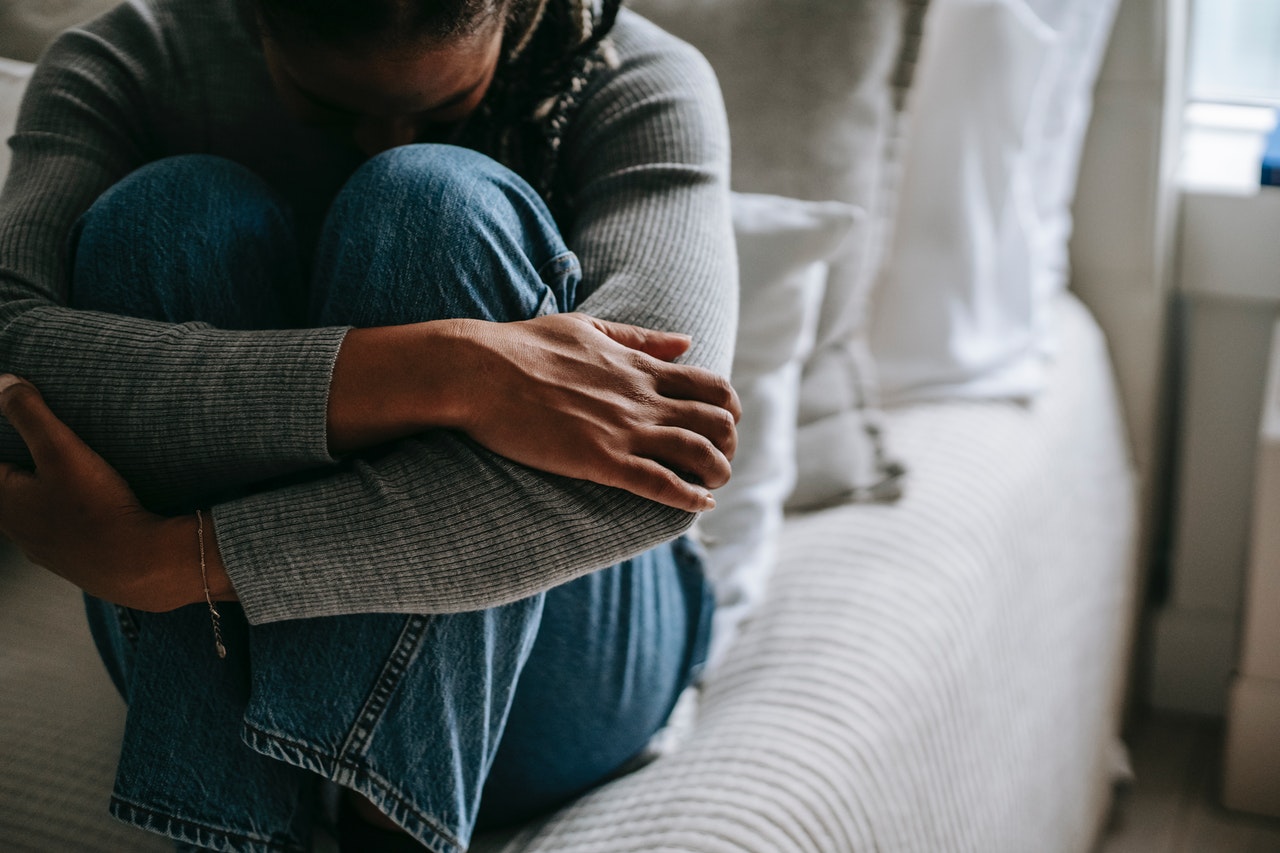 Control: To have power over, to exercise restraining or directing influence over… etc.

A few days ago, there was outrage online over a female police officer in Ekiti state who was sacked on the basis of getting pregnant while unmarried. In response, the police stated they were following the law, quoting section 127 of the police act and regulation against women police getting pregnant before marriage. It is worthy to note that a new police bill was signed in 2020 which repealed some of the laws including the law which made it compulsory for policewomen to seek permission from their superiors before getting married.

In another fashion the FRSC trended a few years ago for cutting the hairs of the female employees because it was too long. It also sparked outrage with the officer getting recalled over the act. The extreme highhandedness of the security force that is geared towards compulsion rather than promoting efficiency begs the need to examine its real intention as these activities of the women do not hamper their ability to function or work efficiently. This highhandedness is however not reflected on the male police officers who have had a history of extorting and killing unarmed citizens which led to the recent scraping of the SARS unit. However, most of these erring SARS officer have not been apprehended or made to face the law.

Women over the years have been shortchanged due to systemic control over their bodies, aspirations, achievements etc. which gave rise to feminism movement – a demand for equality because the women matter. We have seen conversations with the women community sharing their experiences with childbirth, underage marriage, rape, lack of access to education on the basis of gender, women blamed for violence meted out on them and very few focusing on the actions of these men and improving the justice system.

What is it about women that society feels the need to subdue? What is this pressing desire to allow, grant unsolicited permission? A man will grab a random woman’s hands in public and harass her just because he feels empowers to do so, or feel the need to always tell her, she needs to be allowed to live life on her own terms while he lives life unhindered and unrestricted.

The Girlchild and Nation Building

It is daunting to be born into a gender you have no control over;

only to arrive and see the world is already set against you right from childhood. In India, political heads were making a case for marriage of fifteen-year-old girls on the basis that they already reproduce at that age and therefore are fit for marriage. These political heads are men are in their 50s.

As the society becomes more aware of women’s fight for rights to work, school, earn, more political representation etc. there is need for more orientation especially in third world countries thriving with a culture of male dominance, women’s subordination, exclusion and poverty, to respect a person because they are a person irrespective of gender, and social strata, and also a better justice system to curtail the excesses of systemic control on women.

Black is the Colour of my True Love