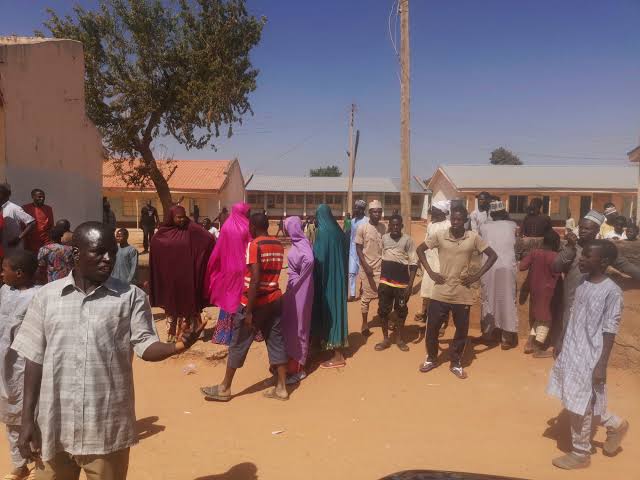 The police prosecutor, Kayode Asanbe, said the defendants were arraigned on two counts of breach of peace and assault. In his ruling, the presiding magistrate, Isola Omisade, ordered that the defendants be remanded in the Ilesa Custodial Centre and adjourned ruling on the bail application till Thursday, February 25, 2021.

The Audacity of Control

Bandits were slain in a shootout with Bauchi security agents