RECs are redeployed by INEC

U-20 WWC: We Can Beat Any Other Team- Onyenezide

WWC: Why Other Opponents Will be Scared of Super Falconets.

Feel Sorry For Yourselves, not Me” – Ten Hag

Thousands Evacuated to Safety as Firefighters Struggle to Contain Wildfires in Spain. 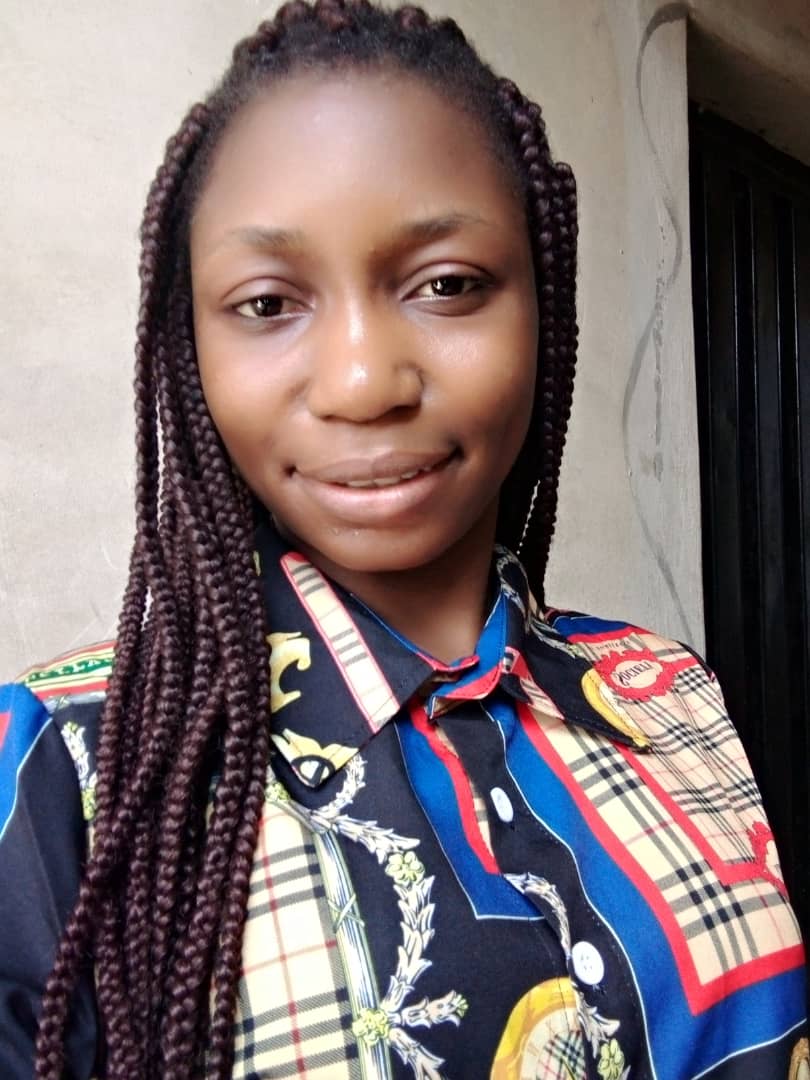 Innocent Idibia (Tuface) has accused Brymo of posting what he refers to as “nonsense” on Twitter and has given him 48 hours to tender an apology for what he tweeted, or be ready to pay 1 billion naira for defamation of character.

Earlier, Brymo, who popularly calls himself Olawale Olofooro had tweeted that Tuface accused him of sleeping with his wife, and as a result of that tweet, he had received a letter from Tuface’s lawyer.

Brymo had held his stance that he was not tweeting nonsense and advised Tuface to proceed with going to court.

In the letter, Tuface’s lawyer mentioned that Brymo’s “baseless and false allegations have caused unspeakable distress” to Tuface and his families.

Referring to Brymo, the lawyers also mentioned that “You have also caused our Client’s estimation to be lowered in the estimation of his friends, business associates and wider members of the public…”

Brymo posted the letter on twitter and insisted that his claims are true.

“I’ll advice they go on to court, as I insist on all my tweets asserted… they are not nonsense,”  was his response to the letter on Twitter.