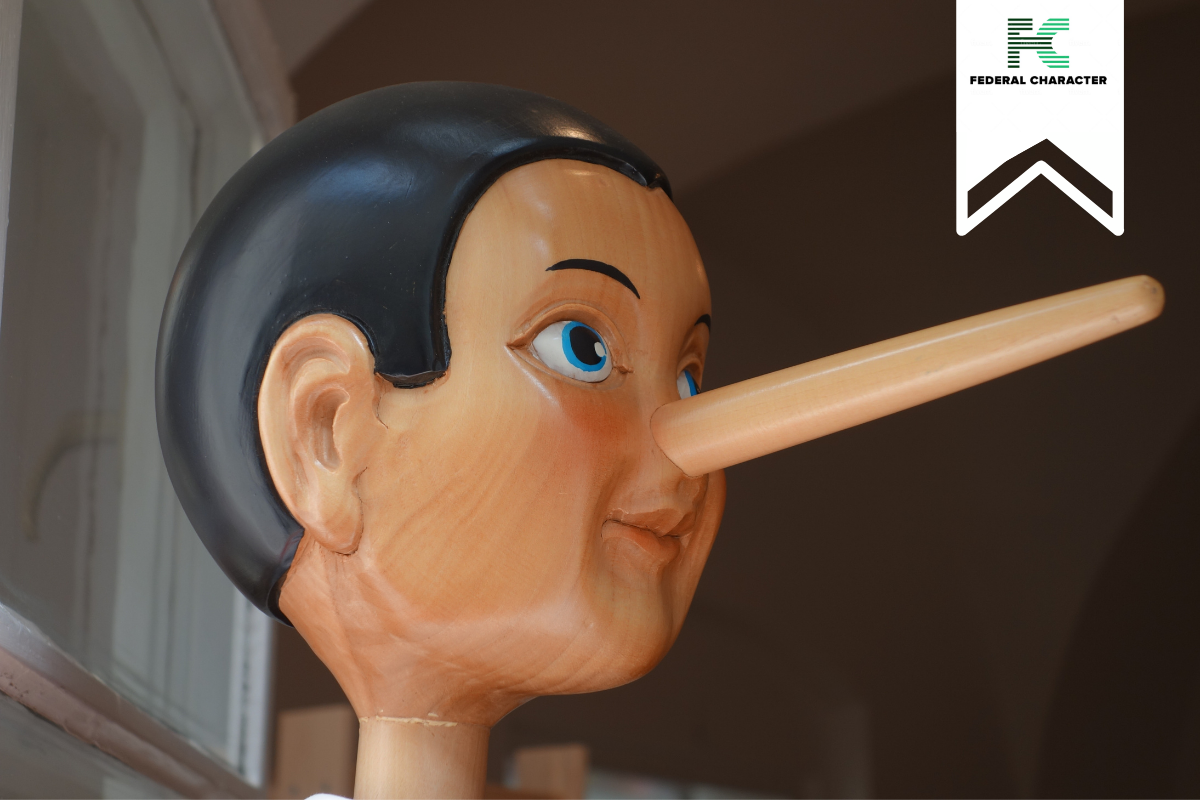 Telling lies has always been a part of human existence and behavioral patterns. While reasons for telling lies vary, it projects a deep seated mind war or warped thought processes and often I find myself asking if we not like the truth. What is it about lies that makes it so easy for one to utter? Is it lack of integrity, fear or lack of respect for moral values?

Whether the intentions behind telling lies may be pure or not, its overwhelming impact cannot be ignored as it has visible effects on how we relate with people in interpersonal relationships and also how we socialize with strangers, leaders, politics and the economy.

So why do people lie?

Sometimes telling lies can get you out of a bad situation but oftentimes when you are dealing with people and businesses and you have a reputation for being a liar, people will find it hard to trust you and either not do business with you or recommend you in future for referrals. People do not like being with people they can’t trust even if they are liars themselves. Leaders who have a likelihood of telling unfound lies, may lose their followership or have every activity they coordinate questioned. Let us endeavour to do without a seemingly harmless lie today and slowly build reputations of truth; one day at a time.

Why We Convince Ourselves into Believing Our Lies

Subsidy Removal: Dilemma of a nation

Protecting your mental health in times of war