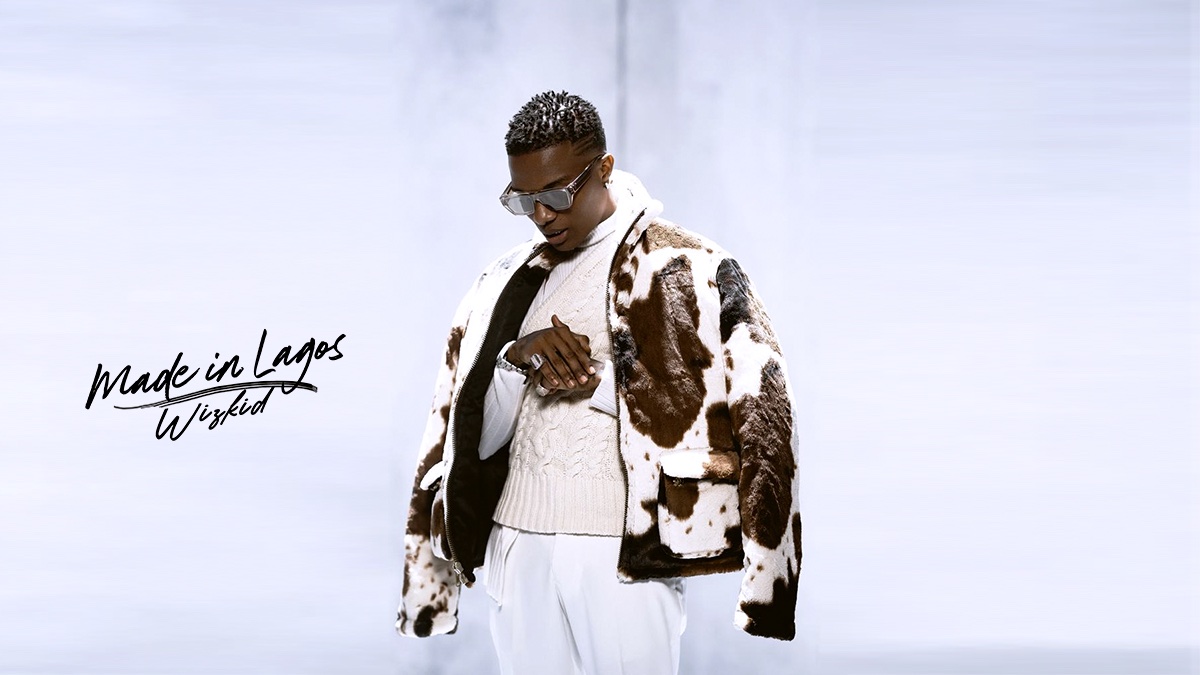 Femi is a creative writer with 8 years of experience.…

Ayodeji Balogun popularly known as Wizkid is undoubtedly one of the biggest artistes to ever come out of Africa and while this is clearly a big deal, one of his most charming attributes has always been his unwavering resolve to always remain lowkey.

The 30-year old singer has over the years, continually made his way into the entertainment news space for controversial reasons and he has mastered the art of not reacting to what people seem to say about him.

During a recent chat with Thisday Style, the music star said that he feels only a stupid man goes around trying to prove a point to the world, hence his decision not to react to controversial situations involving him or other celebrities.

According to Wiz, “It’s very easy. Only a stupid man will go around trying to prove a point to the world and even at that, you’ll find that you can’t please everyone, that you cannot live off of people’s opinions,” he said.

“I think once you understand yourself and your true essence, nothing will faze you, people’s opinions won’t faze you. I’m just more of a private person, and I handle situations in that manner.”

“It’s just because it’s something that affects everyone, it affects all of us. If you’re Nigerian and you’re young, it’s either you’ve suffered a police brutality experience or witnessed someone being harassed by the police,” he said.

“Harassment by the police is something that I went through growing up at times, and to think that my son may experience the same thing is terrible. The #EndSARS movement is a beautiful thing to see in the sense that our generation, the Nigerian youth, are coming together to make our home a better place.”

“That’s real love and that’s the real energy that’s going to go a long way in changing things in our country. So, it was important for me to play my part and speak about the things that really affect us as humans and as Nigerians.”

Wizkid’s “Made In Lagos” album is still making waves across the globe, as it still charts atop the Billboard World chart.

Femi is a creative writer with 8 years of experience. He has written for publications including Daily Trust Newspapers, Business Insider and Swedish Music site Vibbidi among others. He enjoys watching/playing football, reading and writing.

They have come for Denzel after sending R. Kelly to jail

How Oduduwa Republic could cost Tinubu the Presidency

Black is the Colour of my True Love