Russian Government Asks India for Supplies as It Struggles Under Sanctions.

Russian Government Asks India for Supplies as It Struggles Under Sanctions.

Apple Threatens to Remove Twitter from Its Store After Ban for Shopping Adverts on the App.

Rishi Sunak: The golden era of UK-Chinese ties is over.

Trade information portal is unveiled by the federal government. 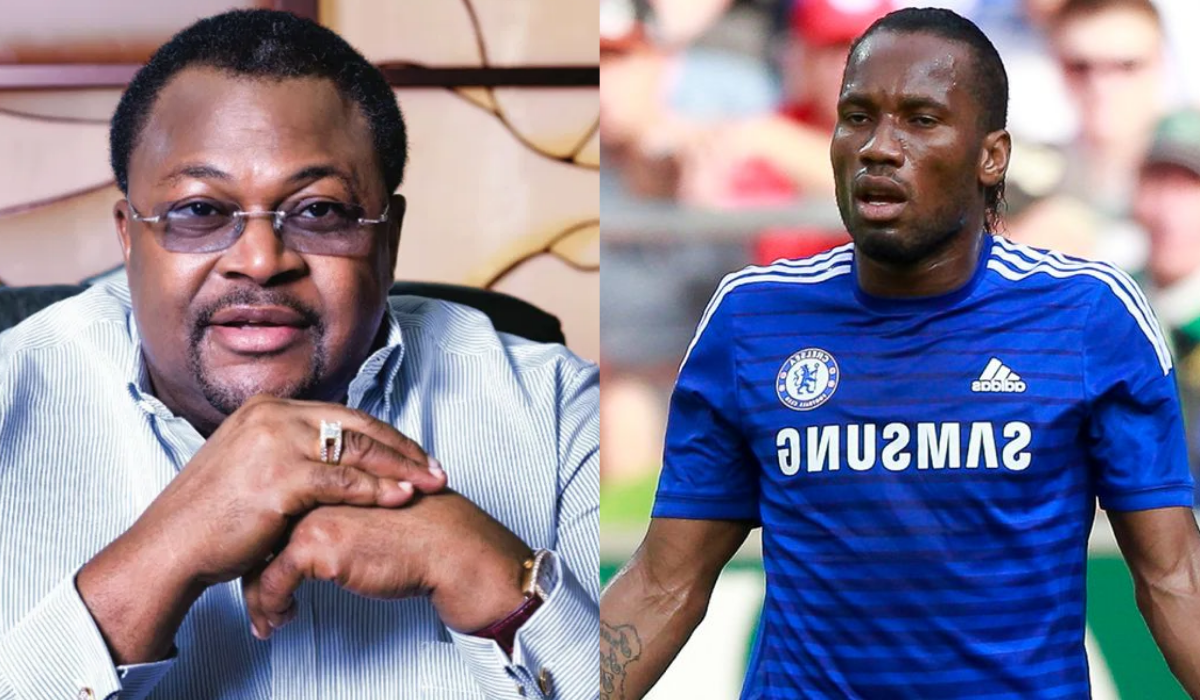 “I don’t want him to get it…give it to someone else. I don’t care who. Just give to someone else” Mike Adenuga barked at the organizers of the annual prestigious Glo CAF Awards.

“But sir, he is the clear winner out of the other candidates by a mile” They tried to make their patron see reason.

“I don’t care how many miles or kilometres he has over the rest of the candidates. What I say is what happens around here. I decide who wins not your votes”,

Of the almost two decades of Drogba’s football career, 2007 stood out for him. His outstanding 100th goal mark for Chelsea football club was a hit in that season. He also won the golden boot in the premiere league and was named Ivorian footballer of the year.

So receiving information of this conversation over a decade later; from CAF affiliated sources the conversation shook me to my core.

The year was 2007 and Accra, Ghana was playing host for the annual event which was enjoying its 2nd year of asset sponsorship from Telecommunications giant Globacom.

So why would the owner of the company that sponsored the event be so insistent on tampering with the clear results of such a sensitive award that usually garnered global sporting attention?

Federal Character gathered from anonymous sources at the Confederation of African Football, that the Business Mogul was upset by Didier’s refusal to attend the event even after he had offered his private jet as transportation to pick him up from Togo where the Ivorian was leading his team at the time, in the bid to take home the African Cup of Nations.

Thus, Didier Drogba; even though he had unofficially won the title of the African footballer of the year 2007, lost it to Frederic Kanoute who had come in 2nd ahead of Ghanaian striker Essien.

This finding makes the 05 February 2008 Reuters story more credible does it not?

We found information for this story while searching for and verifying leads that we have to bring you Africa’s top 10 best players of all time. A report we would soon share with you. Even more interesting is the fact that in so many sport leads, I have Globacom circled in green highlighter ink.

Our sources made it clear to us that every CAF official involved in organizing this event at the time can confirm this story.

If you ask me, I believe that this not only raises questions about African football but it also paints the Nigerian Premier league in a questionable light.

Indeed, he who pays the piper calls the tune in African football more so than we had ever imagined.

Ex-justice minister of China gets imprisoned for corruption