Nigeria’s Chief of Army Staff, Major General Ibrahim Attahiru, 10 others have reportedly died when their plane crash-landed on Friday. 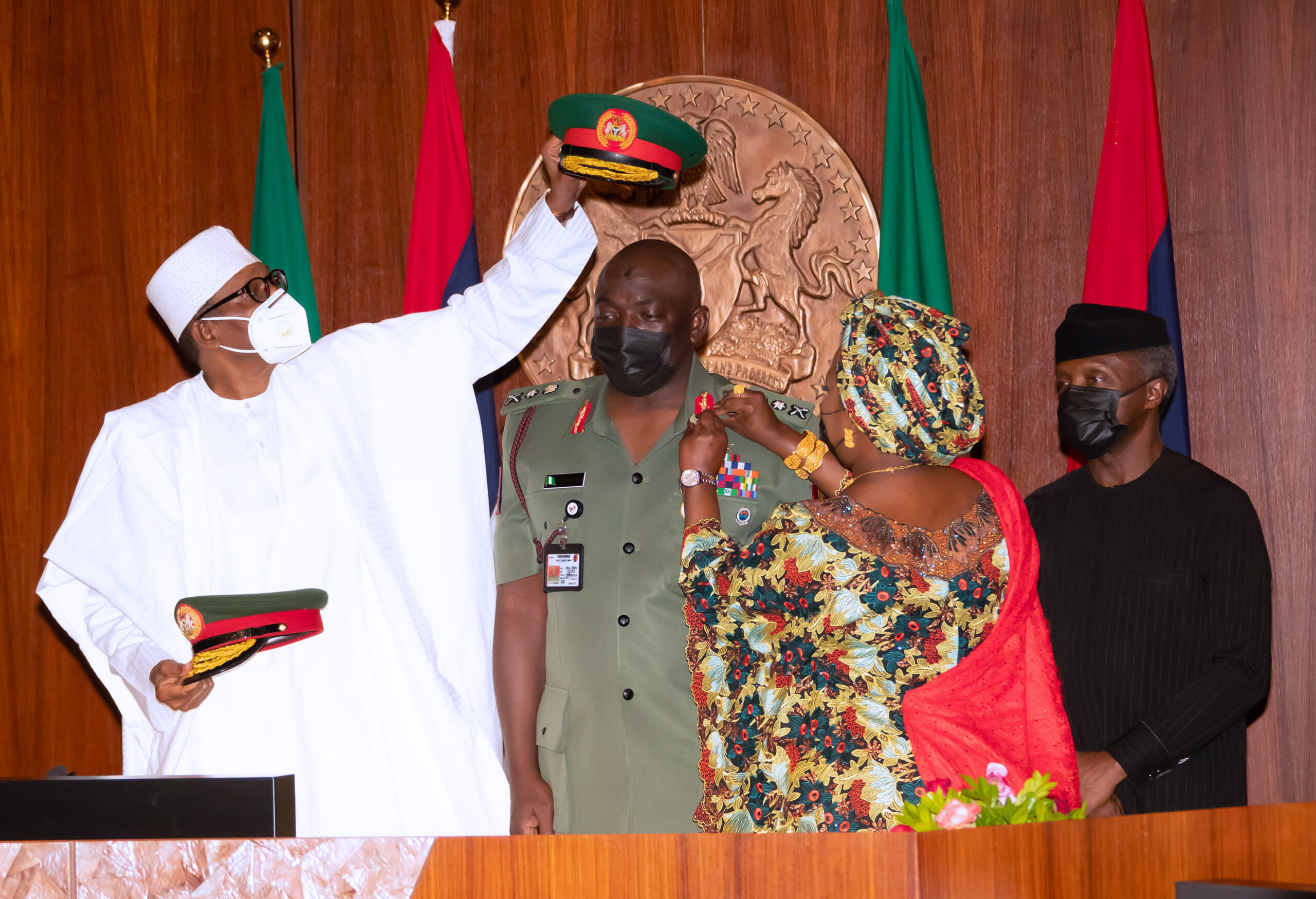 Although there is yet to be an official statement to confirm the death of the COAS and the identities of the casualties, a military source however claimed he died in the crash which occurred in Kaduna.

The military shared via its verified Twitter account, @NigAirForce that: “An air crash involving a Nigerian Airforce aircraft occurred this evening near the Kaduna International Airport. The immediate cause of the crash is still being ascertained. More details to follow soon”

The immediate cause of the crash is yet to be ascertained