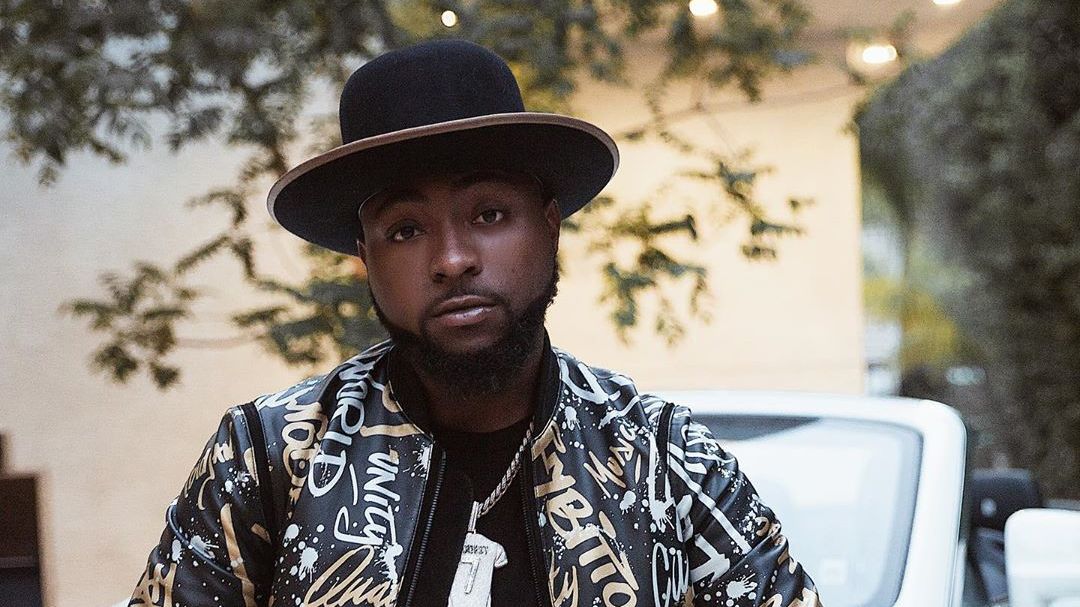 For all undergraduates of Nigerian higher institutions, the story of the overcharged and excited new recruit of a school cult is very common place, but to find a graduate with a confirmed taste of life outside the university, to be visibly excited about joining a confraternity is news.  It is even more news when the individual is arguably the biggest musician in a country of almost over 200 million people.

So you understand why Federal Character thinks it is worthy of note to report what it has found out about Davido and the Neo Black Movement Of Africa, AKA Black Axe.

We began to follow this story when David Adeleke AKA Davido who graduated from Babcock University 6 years ago began to lobby influential members of the Black Axe confraternity in Atlanta, Georgia his home city for a spot in the brotherhood.  His quest understandably met a welcome reception a little over a year ago, but this reception and his celebrity status did not spare him of the traditional physically challenging initiation which took place in Lagos Nigeria. Unconfirmed reports has it that this took place in the Lekki/Ajah initiation group of the confraternity.

While Davido is not the first or only celebrity to be a Black Axe member, in fact the confraternity may have the highest number of celebrity members in keen competition with the Buccaneers and Pirate confraternity.

However, no celebrity has been more conscious about ensuring that their membership goes public as Davido has. As though his effort to publicize his membership was not enough in the several Instagram displays and the constant engagement in altercations at public places with his crew. He went on to make secret Black Axe conversation lingo part of his monster hit songs. Outstanding among this was the song FEM. Upon investigation, Federal Character uncovered that the term FEM is a Black Axe old terminology for “keeping your mouth shut.” While many mistook it for FIM, which is a pidgin english term used in a sentence to mean the same.

While millions innocently enjoy Davido’s FEM song, thousands of Black Axe members vibed to the words of their familiar frat slogans. If you have paid attention to Davido very well recently,  you would have heard him threaten that anyone who oversteps around him… (Go collect)… Collect in this context means you will get slapped in the face.  Indicating that he has no qualms with applying physical violence in response to any form of perceived disrespect. Something the fraternity is notoriously reputed for.

While it is clear that our encountering the Black Axe man in Davido is far from over, we cannot tell how long before this youthful exuberance would result in a confrontation with the law or even maybe a scuffle with the confraternity over his trivializing their age long secret slogans.  Thanks to Davido, Black Axe members can’t use the word FEM as a code anymore.

The paradox of this is that the same Davido who is visibly not carried away by having so much money as a result of his early exposure to immense wealth as a child, is childishly excited about the gangster street life as an adult because he has been shielded from the street all his life.

So when next you come across your favourite pop star Davido and wish to make his day, simply holla at him… AYEEE!!!! And watch him smile proudly back at you.