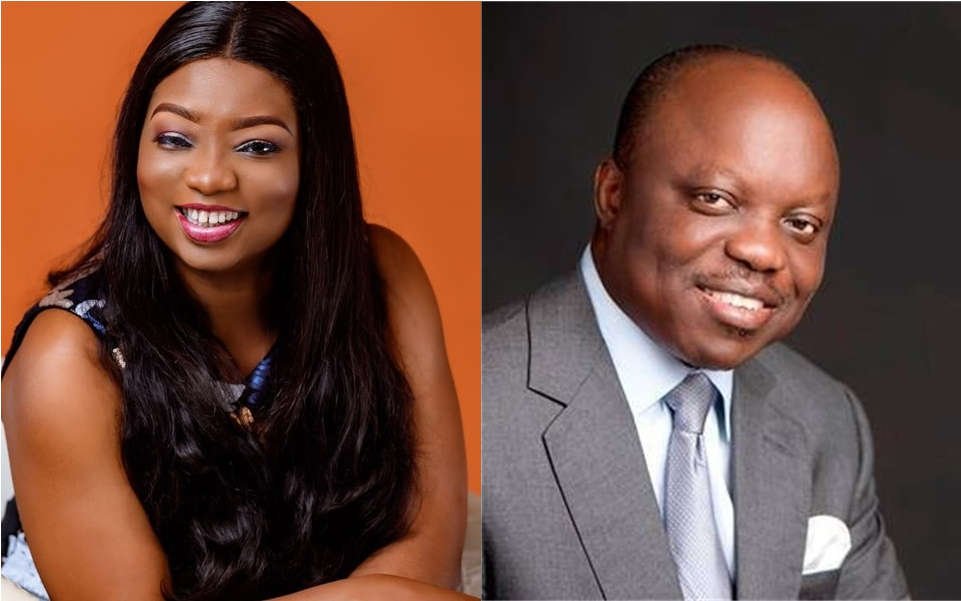 Ibori Loot: Whose is it?

Sounds like something straight out of a classic Chinese movie where “A long long time ago your father killed my father, now I am going to kill you” is the usual storyline.

A very similar sense of vengeance seems to be driving the quest of Dr Emmanuel Oduaghan – former executive governor of Delta State to rid every known Amata male of his spouse.

One would have easily dismissed this as a one off when he launched his first grab and slab of the wife of known Nollywood producer/Director Ruké Amaka.

Typical of Dr Oduaghan to have a thing for married women especially in the entertainment industry.

So many who knew him where not part of the dazzled public who found out for the first time via print media sometime in the late 2000s when the news broke on soft sell magazines that Gilda Amata and the then governor of Delta State were a smoking hot item.

The dirty secrets from published text messages had eventually struck Gilda and Rukè’s marriage on the rocks.

Little did we know that the sad encounter was only one down for the governor on a mission.

Next on his list was the nephew of his last victim. Los Angeles based movie director Jeta Amata whose wife Mbong Amata, had been earmarked the next prey of his excellency’s plot to leave yet another Amata divorced.

It is still a mystery who laid the connect for the governor to Mbong Amata as she and her husband Jeta were peacefully residing far away in Los Angeles USA. But what became demystified by this second Amata wife’s capitulation is that finances was the strongest tool his excellency used in putting asunder what God has joined together.

He must have used much of his financial power to make a young lady living in highbrow Hollywood and starring alongside Oscar winners and inches away from the dream of any Nollywood actress to have relocated to Nigeria unto his bed. And soon afterwards Mbong began commissioning her own movies and living in her own plush apartment in highbrow Lagos, all without a known source of income.

She also, at the time bought a brand new SUV that was the talk of the town.

While this was going on, little did we know that his excellency has begun working on his next Amata wife… Agatha Amata, wife to Nollywood director Fred Amata.

This was likely the easier catch for the governor at the time, considering the fact that the marriage between Fred and Agatha had begun to experience some cracks. At this point onlookers didn’t need an explanation for the sudden wealth Agatha had come into.

From owning a single TV show on a few networks, to owning an entire television station currently running as Rave TV and Trend 100.9 FM Asaba. I don’t need to tell you that Asaba is the capital of Delta State that Emmanuel Oduaghan governed.

Federal Character wonders, is the 52 years old broadcaster the last of the governors victim in this mission to turn the marriages of all Amata sons “Inside Out?”

What could the thoughts of the legendary Zack Amata be on this issue? Could he be worried about his new young wife? Or is the governor already unto her as you read this?

You can count of FC to keep you posted as the story unfolds.

Ibori Loot: Whose is it?