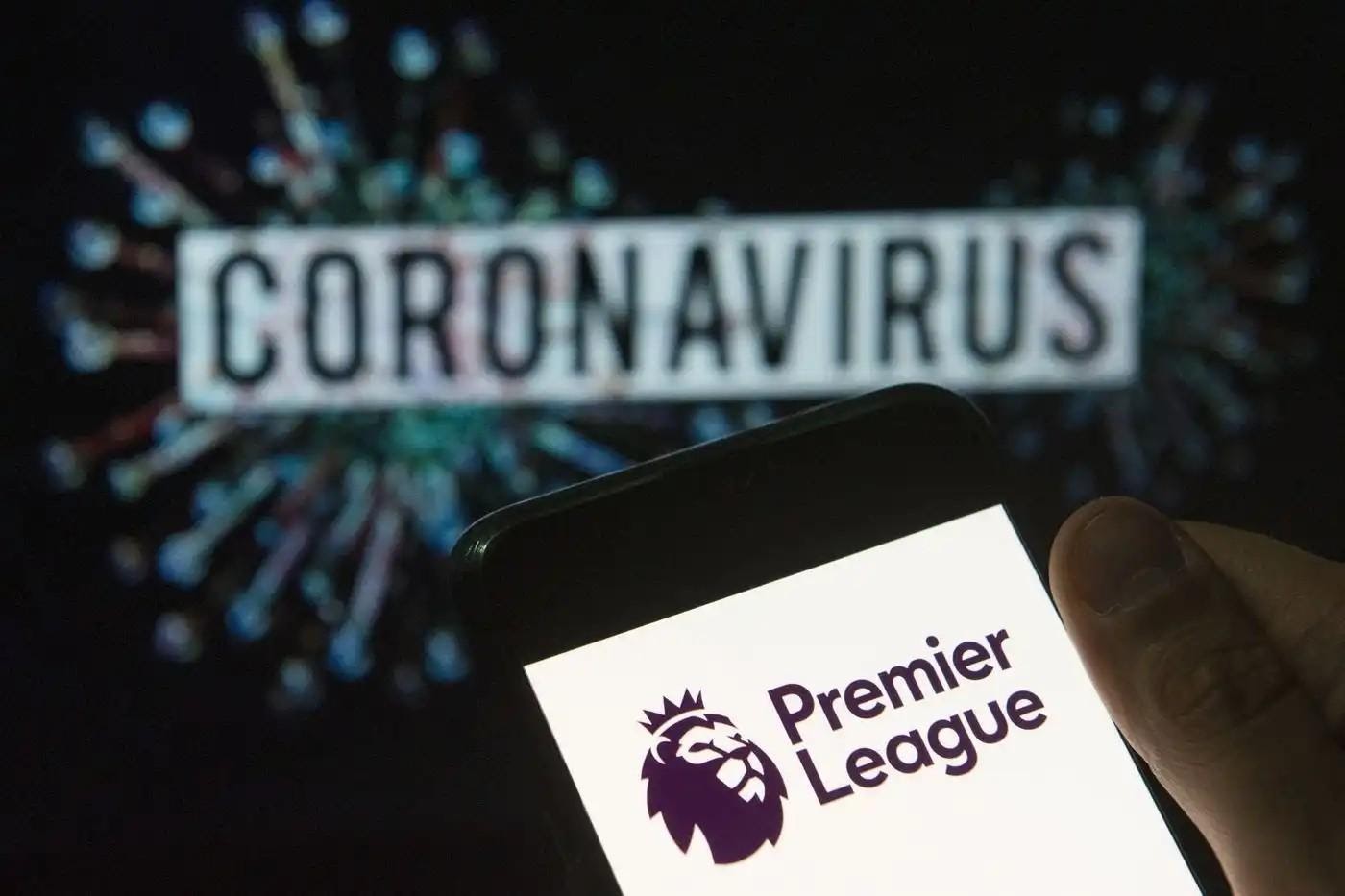 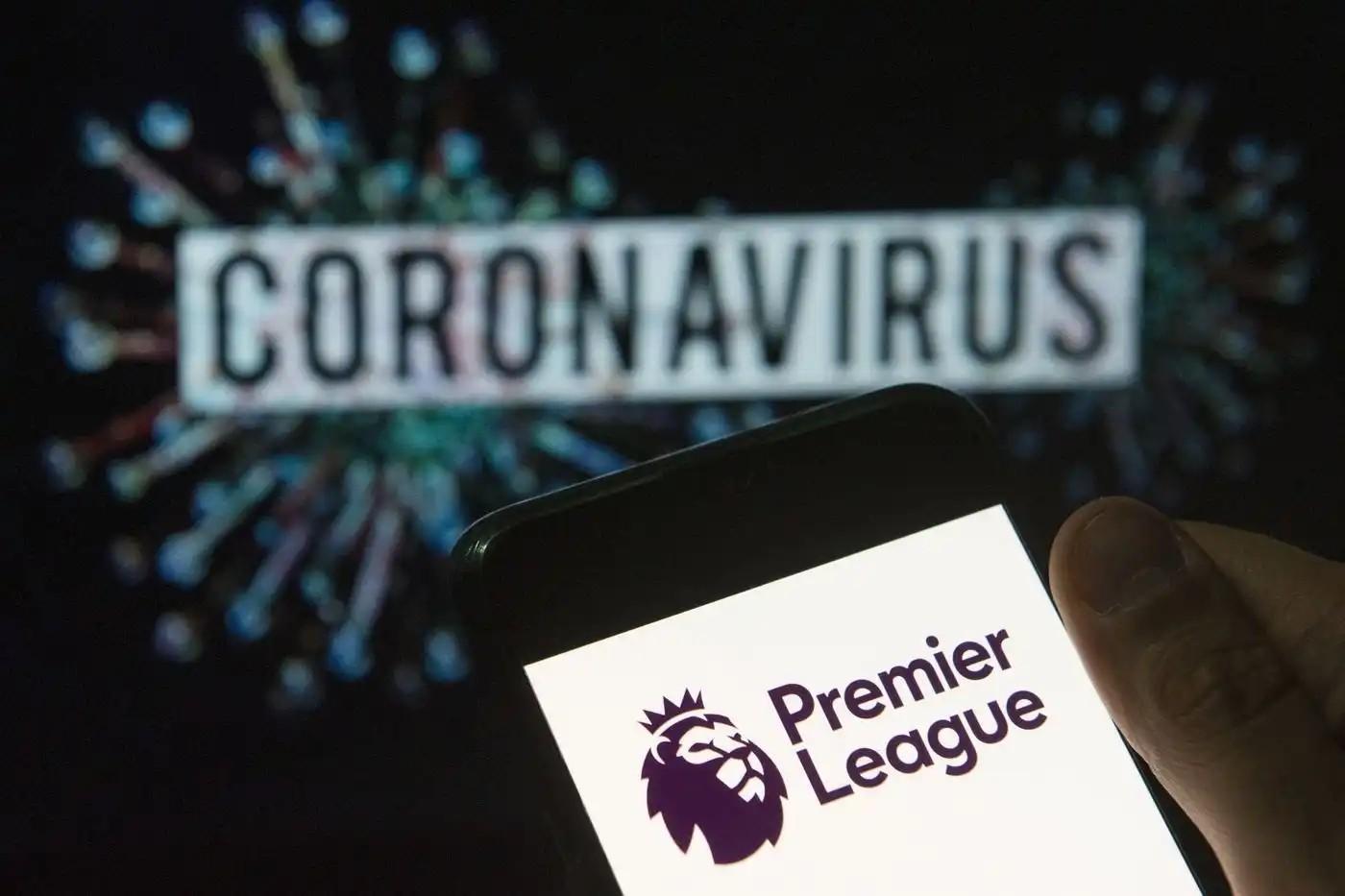 Ahead of this month’s international break, several Premier League managers are growing increasingly worried about the possibility of players having to quarantine on return if they are allowed to make the trip to their countries.

Portugal, all of South America and parts of Africa have been marked as ‘red list’s countries, hence, anyone returning from any of those would be required to quarantine for a 10-day period, without exception.

“It makes no sense if the players go to the national team and then have to isolate for 10 days when they come back,”

The availability of several high-profile Premier League players could be affected with FIFA having given the green light for clubs to decide on whether or not to release their players for international duty if it is required that they have to be quarantined for five or more days upon arrival.

The issue was deliberated upon by Premier League clubs at a meeting last week and as it stands, it will be up to the clubs to decide how they manage the situation, in line with official regulations. 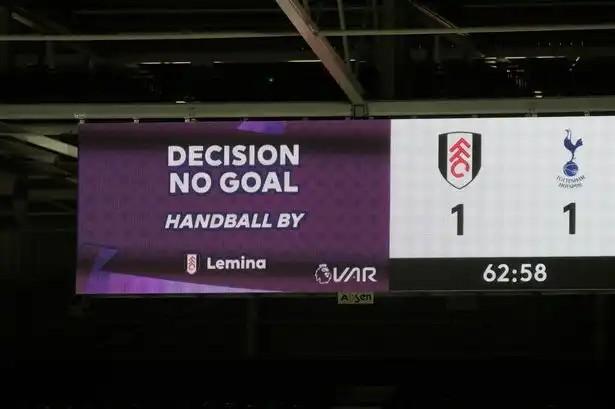 The International Football Association Board (IFAB) has announced that incidents of accidental handball leading to a goal scoring opportunity or goal for a team-mate will no longer be penalized.

IFAB confirmed the change on Friday after starting that the “interpretation of handball incidents” is not being applied consistently.

The latest of such incidents was in the mid-week Premier League match which saw Fulham lose to Tottenham after Nigerian striker Josh Maja had a goal disallowed, with the ball hitting Mario Lemina’s tucked in arms.

The rule change is likely due in England from 1 July.

It will remain a handball offence if a player scores after accidentally handling the ball directly before scoring.

A change to the offside law is also being considerate, with former Arsenal gaffer Arsene Wenger proposing that a player be adjudged to be onside if any part of their body that can legally score a goal is level with the last defender.

FIFA will also continue to test-run semi-automated offside detecting technology that will make is possible to send instant signals to the assistant referee as soon as a player is offside. 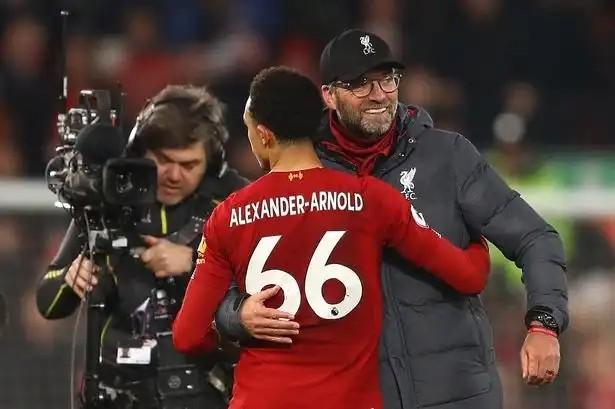 Liverpool manager Jurgen Klopp believes failure to qualify for next season’s Champions League will not lead to players exiting the club in the summer.

“I know we have loyalty from the players,” said the German manager.

“It isn’t a situation where a player in the squad says, ‘we are not in the Champions League so I have to leave’. That will not happen. I know them well enough to know that.”

The Premier League champions are in the middle of a crisis after suffering a fifth consecutive home loss in Thursday’s defeat to Chelsea. 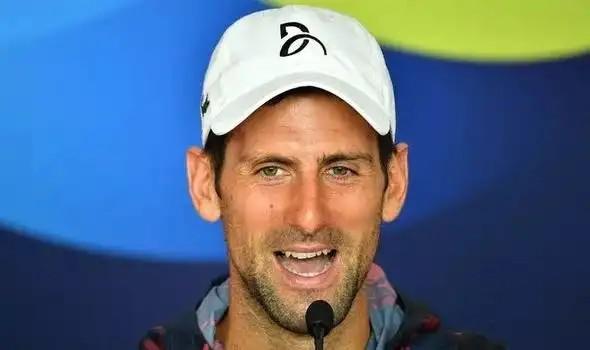 Australian Open Champion and World Number one Novak Djokovic has recovered in time from a muscle tear to be available for this month’s Miami Open.

Despite getting injured while contesting a third round match in Australia, he still went on to scoop a record-extending ninth Australian Open title, making it his 18th Grand Slam.

Djokovic is set to surpass Rodger Federer’s all time record for most weeks as world number one on Monday, after holding the position for 311 weeks.

A schedule on the 33-year-old’s official websiteindicates he is entered for the ATP Masters 1000 event, scheduled for March 22, through to April 4.

Farah Off To A Flying Start

Sir Mo Farah kick-started his 2021 season with victory at the inaugural edition of the Djibouti half-marathon.

The Briton, who was racing for the first time since his triumph at the Antrim Coast half-marathon last September, is set to defend his 10,000m title for the second time in Tokyo this summer, after winning the race which lasted 63 minutes and seven seconds. 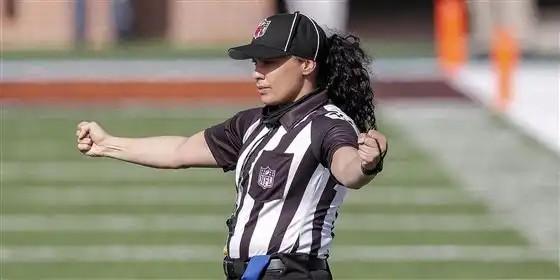 Maia Chaka has made history by becoming the first black woman to be named on the NFL’s list of officials.

“I am honoured to be selected,” Chaka said. “But this moment is bigger than a personal accomplishment. It is an accomplishment for all women, my community, and my culture.”

The Virginia based Physical Education teacher is the second female to become an NFL official after Sarah Thomas in 2015. 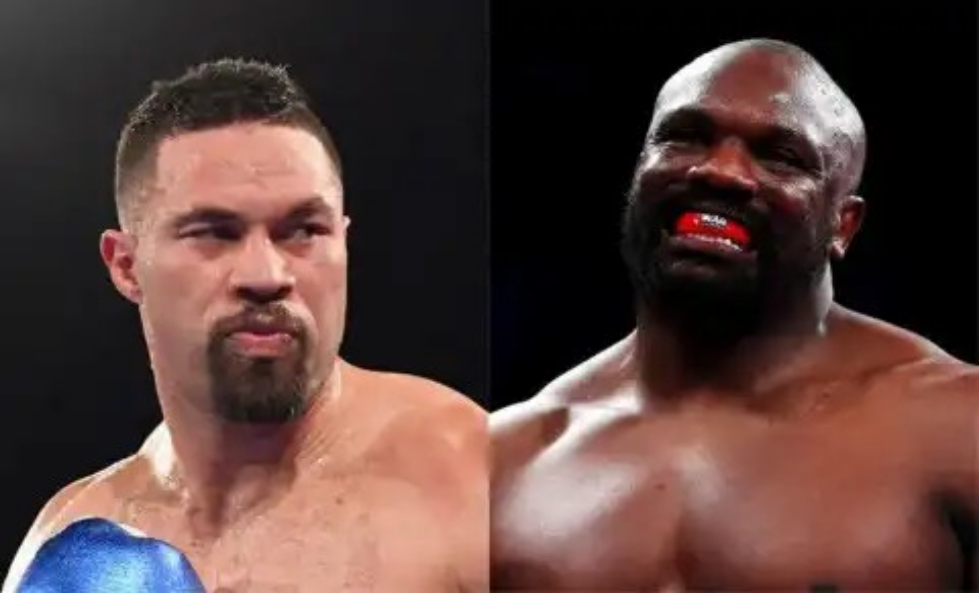 Former world heavyweight champion Joseph Parker has agreed to a fight against Briton, Derek Chisora, after the pair indulged each other to a friendly conversation on FaceTime.

“Here’s Joe FaceTiming me and he’s definitely confirming the fight’s happening,” Chisora said to the camera, while holding up his phone showing Parker smiling.

No official confirmation has been made for the fight, but Chisora ended the call by stating that both him and the former WBO titleholder will ask their legal representatives to make all necessary arrangements for the fight to happen.

Parker, who is desperate for another shot at one of the division’s champions – Anthony Joshua, Tyson Fury – took his tally to 28 wins and 2 defeats, after defeating fellow New Zealand heavyweight Junior Fa, on February 27th.

As for Chisora, defeat to Oleksandr Usyk in October took his tally to 10 defeats and 32 wins.