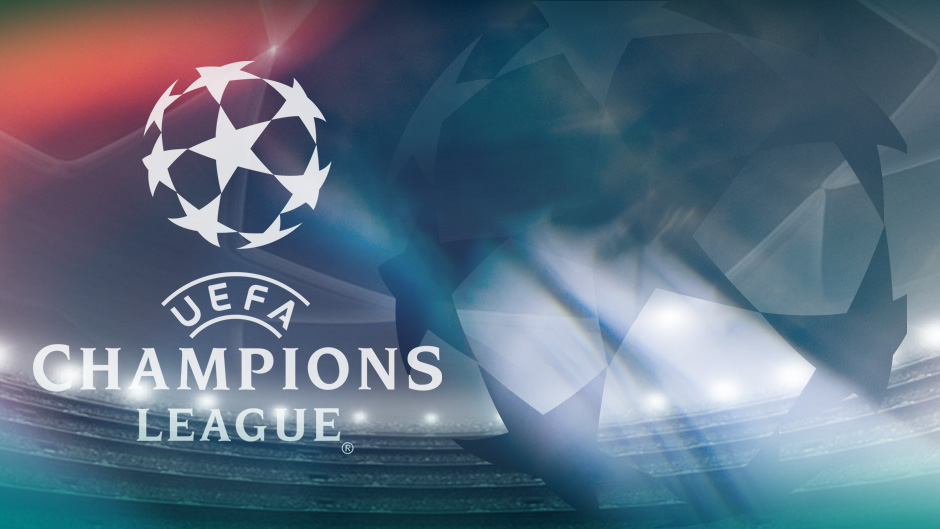 News headlines for the 24th of February 2021

Champions League round of 16 action continues this week, with four fixtures underway on Tuesday and Wednesday. Tuesday’s entertainment will see Atletico Madrid host Chelsea, with titleholders Bayern Munich on the road at SS Lazio’s Estadio Olympic Olympico. On Wednesday, Manchester City will travel to Borrussia Monchengladbach, while Atalanta will welcome Real Madrid.

Continental action resumed in Europe last week for the first time this year, with Paris Saint-Germain, Liverpool, Borrusia Dortmund and Porto claiming the advantage over Barcelona, RB Leipzig, Sevilla and Juventus respectively, in their first leg games of this season’s knockout stages.

Tonight’s fixture will be staged at the Arena Nationala in Bucharest due to covid-19 travel restrictions. And while other clubs might see an advantage playing at a neutral venue, Chelsea, who hold a great record at Atleti’s Wanda Metropolitano, have suffered only one loss in their last 13 away matches on Spanish soil. The Mattress-Makers’ one and only defeat in European competition at their new ground was inflicted by the West Londoners in September 2017. Chelsea have also never lost an away match to Atletico Madrid, winning once and drawing twice.

Both teams dropped points in their respective domestic leagues ahead of this tie. Chelsea were held 1-1 at Saint Mary’s to struggling Southampton, while the Liga leaders fell to their second loss of the campaign in 2-0 defeat at home to mid-table Levante. The Mattress-Makers finished second behind Bayern Munich in Group A, while Chelsea – under the tutelage of former manager Frank Lampard – finished top of Group E with an unbeaten record.

Thomas Tuchel typically sets his team up to keep possession while trying to open up the game. A complete contrast to Diego Simeone, who is famous for his notoriously hard-working teams.

Of all 16 teams left in this season’s competition, Atleti were the lowest scorers with 7 goals in 6 games, but it’s important to note how Cholo’s approach has evolved since the last encounter involving both teams in 2017/18. The Argentinian manager has switched from a 4-4-2 to a more generic 3-4-2-1, which emphasizes less on keeping a low defensive block and more on a possession-based style that sees new signing Luis Suarez supported by the clever movements of the wide attackers.

In the past few weeks however, the Spaniards have been plagued by defensive errors amid key defensive characters missing through injury, meaning that they have dropped points in three of their last four games, conceding as well in each of the last seven. And crucially, ahead of the Madrid derby in 12 days’ time, local rivals Real have capitalized to close the gap from ten to three points.

I think these underlying issues might as well force Simeone’s hands. He might have to drop his newfound attacking system and go back to basics for this one.

Marcos Llorente is in good form. His 9 goals (in all comps.) is deceptive of how much influence he has had on Atleti’s season so far. When he woke up today, I’m he was feeling dangerous. His sheer determination on the pitch gives the impression he lives for nights like tonight. While many would be wary of the potential threat held by joint La Liga top goal scorer Luis Suarez, the versatile player could well be Chelsea’s biggest threat tonight.

The 26-year-old has flourished in multiple positions this season; center forward, center/attacking midfield, wingback. When he’s in the mood, his ability to make dangerous, direct runs in behind the defense is not easy to defend.

He can defend, good at passing and crossing, and can shoot from distance. For a Spanish Midfielder, I find him unorthodox for a lot reasons.

Llorente is also no stranger to a knockout Champions League fixture against English opposition. Last season, he shocked Premier League champions-elect Liverpool with two goals and an assist, off the bench at Anfield, to send Diego Simeone’s men through to the semis. With the tie slipping off his grip, Diego Simeone needed some salvation, and on came the former Real Madrid man in the 56th minute. His bursting runs and positioning made life difficult for an otherwise strong Liverpool defence as the Spaniards sent shockwaves around Europe. Before that night, Llorente had only ever found the back of the net on three occasions in his professional career.

News headlines for the 24th of February 2021