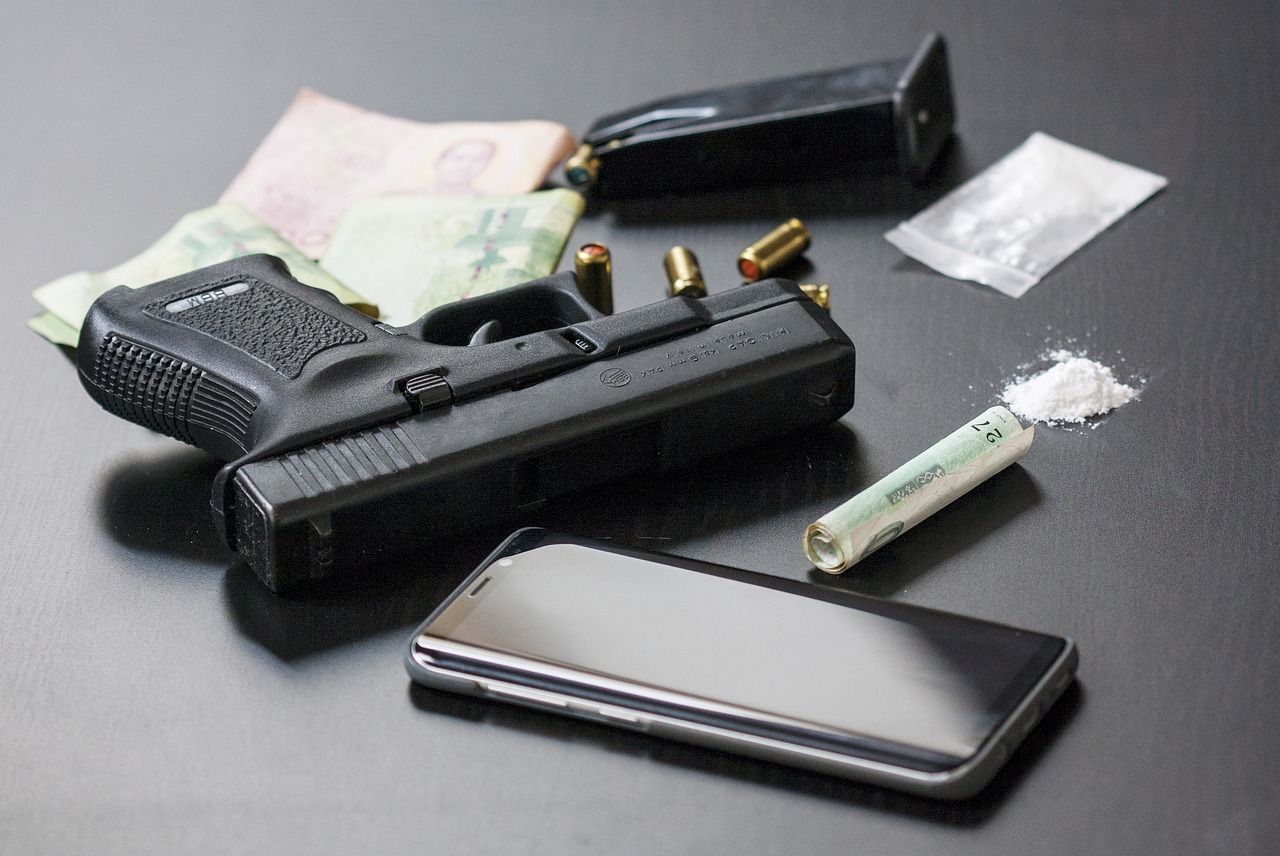 CEO NEVADA BRIDGE; NEVILLE SAJERE WANTED IN THE US FOR FRAUD.

Last week, I had discovered that Nevada Bridge Pictures was to premier their new film; Fine Wine; featuring many award winning actors including Richard Mofe Damijo, Nse Ikpe Etim and Zainab Balogun among others and I was looking forward to being able to watch another star-studded flick during lockdown; via their streaming platform; which I am aware of and had used before. Then the unexpected happened. While speaking to industry colleagues about my anticipation; I decided to put out a call for leads within the Federal Character team for facts about Nevada Bridge Pictures; as I had decided to write this editorial about my fever-pitched anticipation of Neville Sajere’s new flick. What we did find however; was more surprising than we could have ever expected.

Neville Sajere is a WANTED man in the Northern District of Georgia in the United States of America.

He has been wanted since January 21st, 2021; after being indicted by a grand jury of the following charges:

The following counts are shared counts with his alleged ex-wife; I. Sajere;

Neville is yet to enter his plea; as he was at the premier of Fine Wine in Nigeria; on the 11th of February.

For the rest of this discourse; we will be discussing the alarming ease of legitimacy of the proceeds of crime in Nigeria; especially in Music, Film and Entertainment. I will also be touching on how it seems easier to dissolve a marriage when it is for ultimately shady purposes in Nigeria

As a woman who grew up on the legendary ‘Allen Strip’, right from the Glamour+ era; we (yes, children knew more than we ever said)knew that young investors from Medical Centre road; down the Cul-de-sac and even out to Adeniyi Jones and Abiola Crescent had mostly sought to legitimise drug money by investing in film; and later music. It was a happy time. You could be walking to see a friend and literally walk into a camera or see your friend’s house in your favourite film.

With increased religious propagation and an array of anti-fraud squads gaining ground in the late 90s to 2000s, one would think that Nigeria’s entertainment economy would become harder to pump with ill-gotten wealth. Alas, the reality is different.

With the alleged proceeds of fraud; Neville Sajare effectively evaded arrest in the US, came into Nigeria, signed thespians as face of his brand; Nevada Bridge TV including Alex Ekubo; made films and even began to push a show for TV called Naija Hood Rep; and made a theme song and video for it featuring the legendary Sound Sultan and 2Baba. https://www.youtube.com/watch?v=QV0wOOp5BWU

Not once did anybody ask where the money to move at once was coming from; in spite of knowing the real struggle that is music, TV and film production and promotion; not to mention the money to do all of these simultaneously; without pitching to brands. Is the love of money in Nollywood so immense that nobody does due diligence anymore? Is it COVID? Or maybe it is reduced film profits. There however should be no excuse for this lack of due diligence.

Or is it how hard it is to get marriage dissolution in Nigeria ordinarily; which is the jury’s submission in the Marriage Fraud count, such that the jury in said case was said to have believed that the processing time of said dissolution of his marriage to his alleged ex-wife was too sudden (less than 12 months) to not have been premeditated; coupled with the fact that he and his alleged ex-wife still lived together.

This was extremely hard for me to write; let alone publish, because like I said before; all I wanted to do this week was anticipate a great new film. But I must stand by truth and uprightness.

As I have made sure to prove; these are facts and I have left  sources within this editorial*.

I’d like to caution people in media to look before they leap; for not everything  that glitters is gold. This will be everywhere soon, and the negative press will definitely be problematic; especially for those who thrive on brand duties, appearances and ambassador cheques.

Let us hope that this saga does not stain anyone more than they can recover from.

*if you’d like to read the US case details, you can find it at casetext.com and search the name of the accused.