France head coach Didier Deschamps is due to release a 26-man squad later today, ahead of this summer’s Euro 2020, and reports in France have tipped Real Madrid striker Karim Benzema for a possible recall.

Benzema has been on international exile since being removed from the France squad in 2015 amid connections to a high profile controversy in which one of his friends was found guilty of attempting to blackmail his Les Bleus teammate Mathieu Valbuena over a sex tape.

The Real hitman was initially left out by Deschamps for friendlies against Holland and Russia, before being overlooked altogether for the Euro 2016 tournament.

Deschamps had since stood by the decision he made six years ago, despite the 33-year-old’s fantastic goal-scoring exploits with Spanish giants Real Madrid.

However, the report claims that external intervention from some of French football’s most influential personalities, including former Arsenal manager Arsene Wenger, have been able to persuade the Russia 2018 World Cup-winning coach.

France, looking to claim a world and European double, have been drawn in the so-called group of death; Group F, alongside old foes Germany, Hungary, and defending champions Portugal – led by Benzema’s former Real Madrid teammate Cristiano Ronaldo – for the tournament coming up this summer. 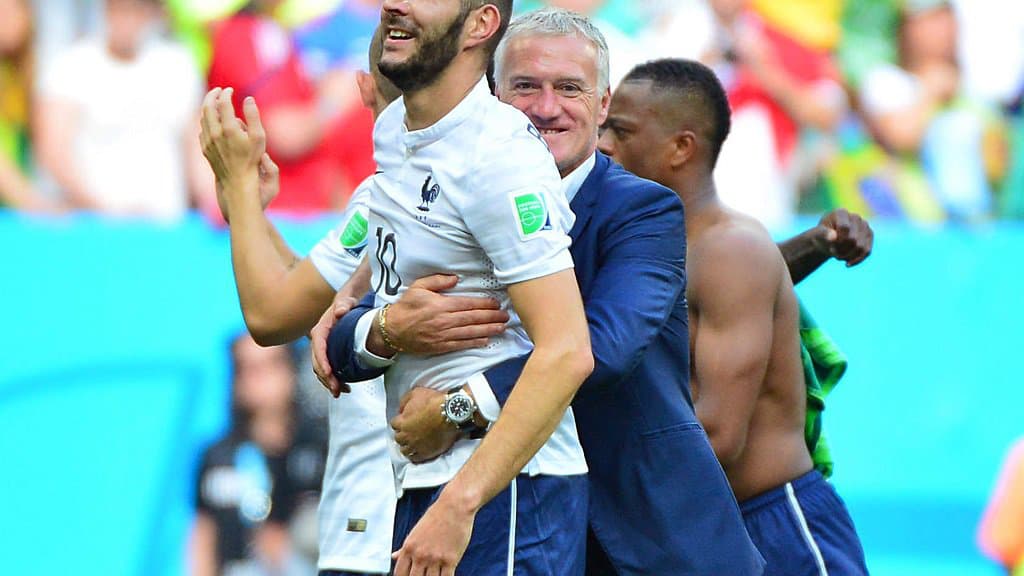 A possible link up with the likes of Antoine Griezmann, Olivier Giroud and especially Kylian Mbappe seems like a very interesting proposition. France are definitely better off with Benz in the squad, aren’t they?

Let us know in the comments section below!

The second coming of Martin Odegaard: Is he the long awaited messiah to take Arsenal back to the top?