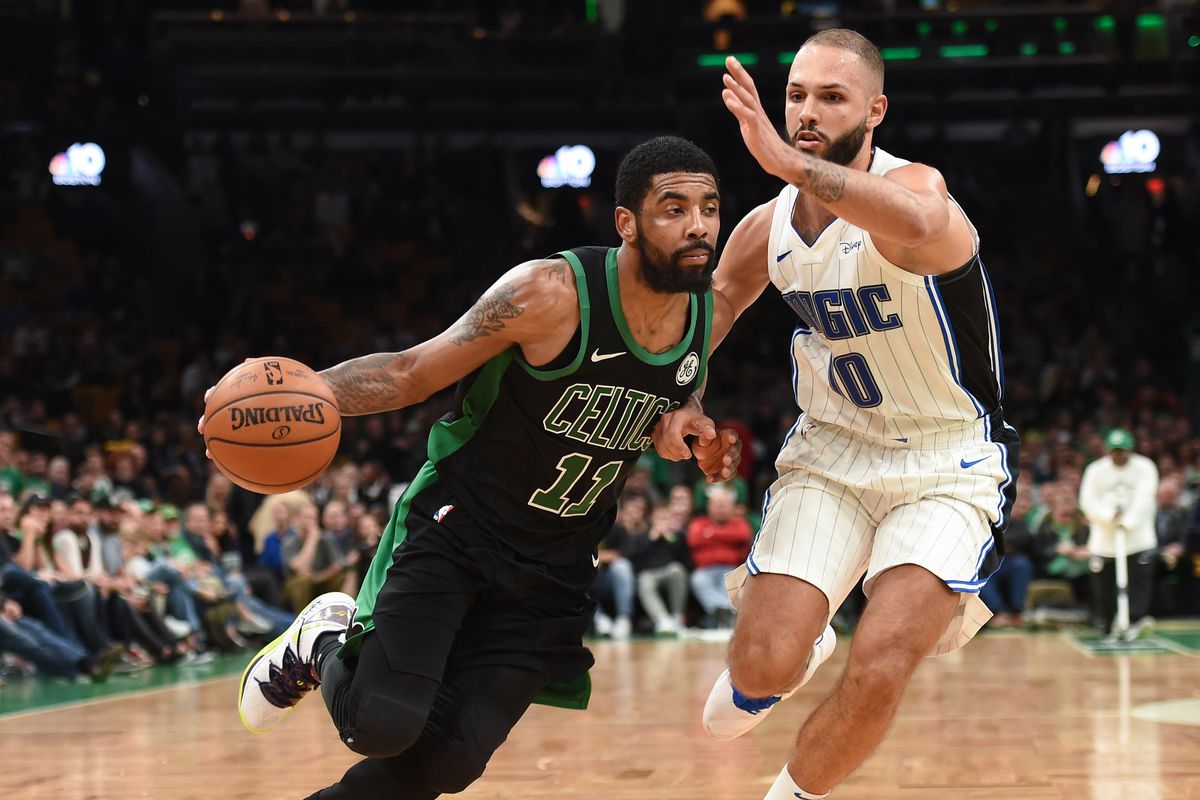 Pierre-Emerick Aubameyang bagged a brace – including a late winner, as Arsenal beat Benfica 3-2 in Greece to qualify for the last 16 of this season’s Europa League, with Manchester United, AC Milan, Ajax and Rangers also securing qualification.

With the first leg in Rome ending 1-1, this looked a tricky game for the Gunners whose home leg of the tie was relocated to the Karaiskakis stadium in Piraeus due to Covid-19 travel restrictions between Portugal and the United Kingdom but Arsenal’s Gabonese captain was on hand to draw first blood, before goals from Diogo Goncalves and Rafa Silva put Benfica 2-1 ahead. Mikel Arteta’s men found their way back in the tie through Scottish left back Kieran Tierney with an exquisite finish to bring the score level, before Aubameyang struck his second, collecting Bukayo Saka’s cross in the 87th minute to send Arsenal through 4-3 on aggregate.

Manchester United secured their place in the last 16 with a 4-0 aggregate win over Real Sociedad following Thursday night’s 0-0 draw at Old Trafford, while Leicester City crumbled to a 2-0 home loss in the hands of Czech champions Slavia Prague.

Italian powerhouse AC Milan were held 1-1 at the San Siro by Red Star Belgrade, but a 2-2 score in the first-leg takes the Italians through on goal difference. While AS Roma brushed Braga aside to also qualify, Napoli could not overturn a first leg deficit against Granada despite a spirited performance in last night’s return leg ending 2-1, but it is the Spanish team who have secured their place in Friday’s draw after winning 3-2 on aggregate.

Over in Scotland, Steven Gerrard’s Rangers breezed past Belgian side Antwerp with an emphatic 5-2 score line to win 9-5 on aggregate, after last week’s first leg ended 4-3 in Belgium.

Dutch champions Ajax also eliminated French Ligue 1 table toppers Lille Metropole after a 2-1 victory in Amsterdam to win the tie 4-2 on aggregate, while PSV Eindhoven fell to a late winner from Egyptian forward Ahmed Hassan as Olympiakos  won 5-4 on aggregate to qualify.

Also in the last 16 are Dinamo Zagreb and Dynamo Kiev, along with Tottenham Hotspur who thrashed Wolfsberger to an 8-1 aggregate score earlier on Wednesday.

Golf superstar Tiger Woods has been relocated to a medical facility in Los Angeles for further treatment, after successfully undergoing surgery to fix serious leg injuries sustained during a ghastly car crash earlier this week.

“On behalf of our staff, it was an honour to provide orthopedic trauma care to one of our generation’s greatest athletes,” Dr. Anish Mahajan, Harbor-UCLA’s chief medical officer, said in a statement.

Los Angeles County Sheriff Alex Villanueva said after the crash that the victim had his seatbelt on and there has been no evidence of drugs or alcohol abuse, but crash investigations continue regardless.

New signing James Harden collected 20 points, 7 assists and 9 rebounds for the Nets while reserve player, Landry Shamet added another 19 points, as Brooklyn dominated in its second game since the return of a limited number of spectators to the games.

The 23-year-old, who has drawn inspiration from driving his team’s new car for the first time at Silverstone on Wednesday says: “I am always very realistic and it makes no sense to talk about stuff now. We have to go to Bahrain and look at it there. In the first race we will know if we succeeded or not.”

Ethiopia, first to land in Cameroon for AFCON, four tested positive for Coronavirus