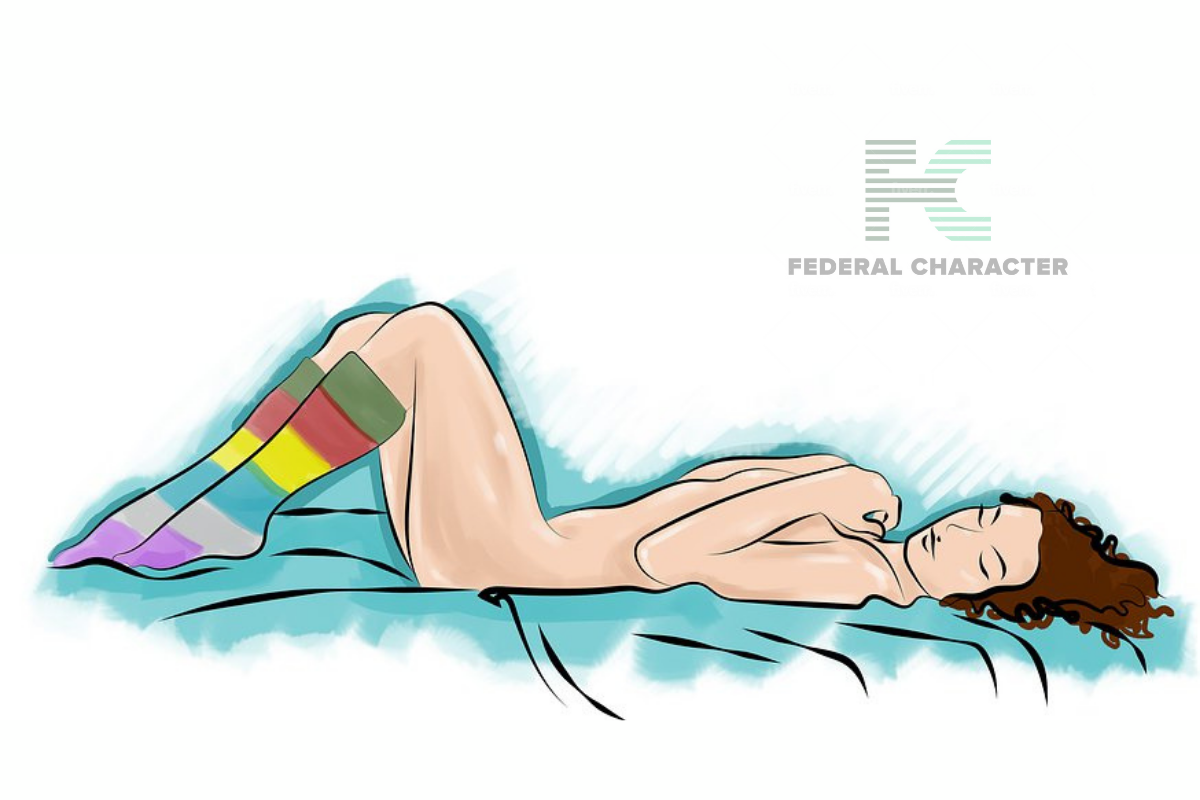 I didn’t meet vaginal orgasms until about 6 years after I’d started penetrative sex, during this period I had a variety of partners, different kinds of sex and a lot of conversation on how good sex was supposed to feel to me a woman.

Orgasms happen when a number of physiological, emotional and cognitive changes happen after mental or physical stimulation. Master and Johnson’s four phase model shows a pattern that happens in all types of sexual response and are not specific to only penile-vaginal sex.

During an orgasm genital muscles including the uterus and introitus experience rhythmic contractions around 0.8 seconds apart, female orgasms usually last longer than men’s lasting as long as 13 -51 seconds. Unlike men who need to recover after an orgasm most women can have further orgasms if stimulated.

A lot of women are hounded by the myth that sex without an orgasm should not qualify as a real sex encounter when in truth only about 6% claim to always get an orgasm during penetrative sex. A large number of heterosexual women will only ever meet an orgasm at their own hands or with the help of sexual aids and toys, this doesn’t reduce the quality of sex they chose to have and is not an indication of their appeal.

Many a woman has resorted to faking an orgasm and moaning for his benefit.

Why bother you say? Considering that often times this question is asked not in consideration of the woman’s feelings but as an extension of the man’s ego, a measurement of his prowess, how exhausting is that?

Stress and fatigue are the most cited causes for preventing women from attaining orgasm, finding it difficult to concentrate was also key, the inability to fully abandon rationale interrupts with reaching the peak.

The key to female orgasms are in the mind and relationships,

with factors being how open and expressive sexual communication gets with the partner, how high sexual desire and sexual self esteem are, how important orgasms are and how sexually adventurous and curious they are. It’s very important to note that a lot of women need reassurance and conversation and feedback make a world of difference, I must place the onus on the woman to learn her body and its mechanisms, having various preferences and experiences will open up different ways to enjoy sex. No one is going to take better care of a woman than she is.

Sex for Roles Should be a Punishable Offence — Mr Macaroni Declares.

R. Kelly to Face 10 Years in Prison for Sex Trafficking.