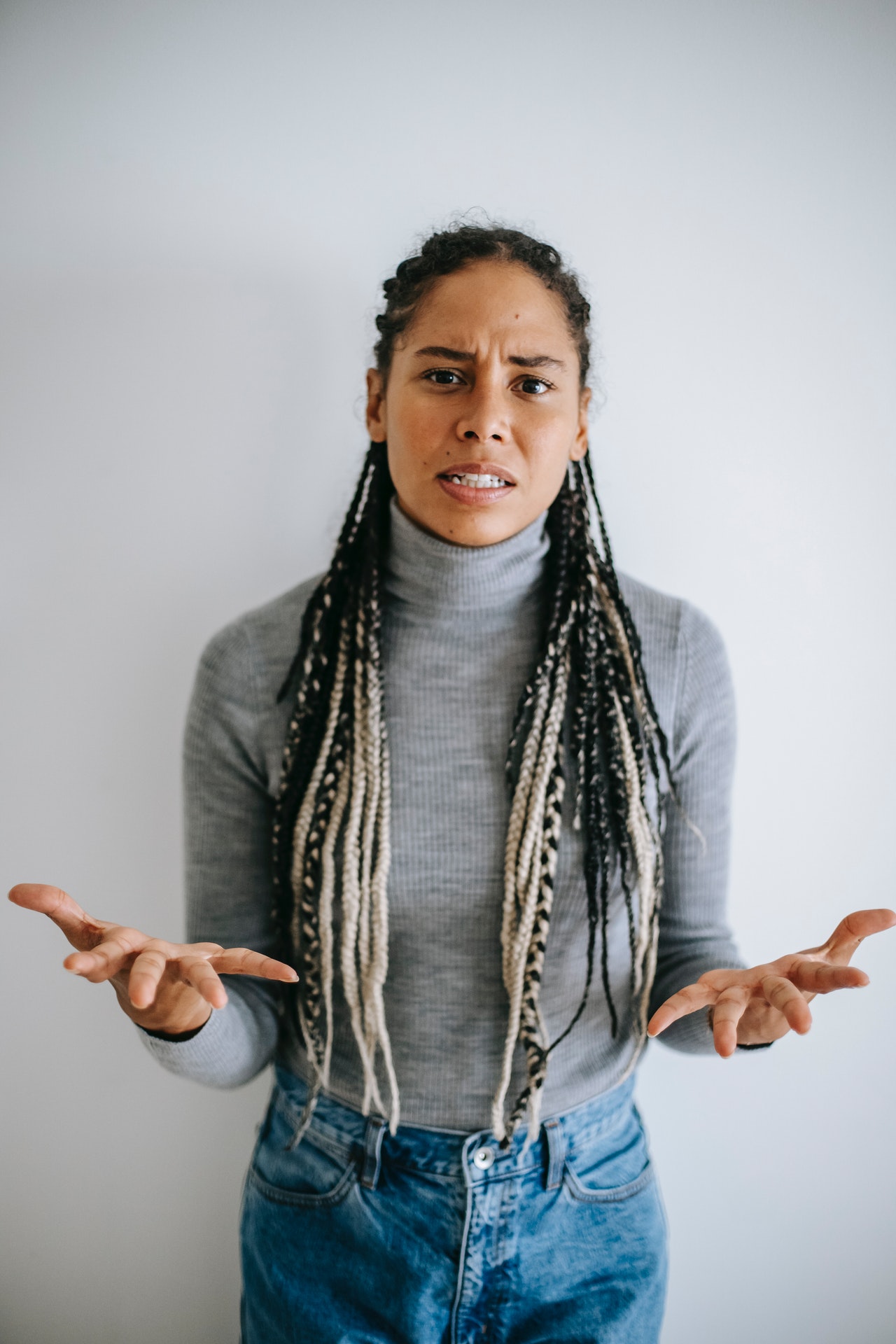 I usually ignore people who insult me because it speaks about their decency not mine but I have had to descend to the level of my abusers a few times. I am not proud of those moments but I have realized you need to give certain people a taste of their own medicine.

The last incident happened this morning. I found out about a sad situation concerning a former classmate last night (story coming soon) and it hit me hard. I am a night crawler so I can function very well on a few hours of sleep but I woke up this morning feeling like I had been involved in a motor accident. There was no way I could call in sick so I dragged myself out of bed.

I had gotten to the junction before I realized I forgot my facemask at home. I looked at the time and it was 7.53am. I had to be at work by 8.00 am to take care of a time-bound matter, which meant that if I turned back to pick up the mask, I would be late. I decided to forge ahead. I would get to work, sort the issue and go get a facemask at the nearest pharmacy.

I got to work and as usual the security was checking to ensure that facemasks were being worn before entry through the gate. One of the security spotted me and told me to go back and wear my facemask. I didn’t like the tone with which he spoke but he was working on orders and I wasn’t without fault so I just told him I would wear it and kept moving. I realized people were screaming at someone to stop so I turned and I saw that the security who spoke to me was coming towards me menacingly. He started screaming at me saying that who the hell do I think I am to keep walking while he was talking to me. I told him that I was going to wear the facemask. I didn’t mention that I noticed I had begun to shake before I left the house so at this point, I was trying to just get to my office and do what needed to be done and relax. I asked the security to stop screaming at me but it fell on deaf ears. He called me a nobody and said he would not let me pass until I wear my mask and I should do my worst. I told him that I was not going to wear the mask and he should do his worst. Another security comes over and tells me to calm down. I asked him to tell his colleague to stop shouting at me and accord me basic decency.

The second security goes on to say that he does not know why people are mad. I turned to him and asked him if he just called me a mad person. The first security replies:

“Of course you are mad, if not why would you be talking the way you are talking.”

Now I am quite sensitive about being called mad so I picked up my phone to call the Chief Security Officer. The second security says “so because them manage employ you that is why you think you can raise your shoulders?”. He even mentioned the unit I was working in. I was shocked that these men knew who I am but still chose to treat me the way they were.

“When did you even graduate from school?”

“I have put your type at home”

“Go and report to the highest authority in this office. I am ready to lose by job because of this”

‘You are a nobody”

That was the tipping point and I started to wail right there at the gate. I had started screaming at them demanding to know why they were talking to me the way the were.

DOES IT HAVE TO BE A DRESS?

Some staff stopped and tried to settle the issue and these men had the audacity to lie to my face that it was because I started the abuse so they returned the favour.

I reported to the Authorities and appropriate action was taken.

I write this four hours later and I am still in shock.

A woman has never treated me this way.

If I had been a man, would I have been treated this way? Why do many Nigerian men find great peace in being rude and unfortunate to women?  Is it a parental/nurturing flaw or do they just choose to obtuse?

We may never know.