Mbappe double advances France to the World Cup round of 16

Amusan, Brume, and others qualify for the World Championships in Athletics.

Mbappe double advances France to the World Cup round of 16

Amusan, Brume, and others qualify for the World Championships in Athletics.

Many Feared Injured As Suspected Cultist  Clash in Anambra

EFCC Obtains More than 3000 Convictions in Corruption Cases In 2022

Tunisia Concedes to a 1-0 Defeat From Australia. 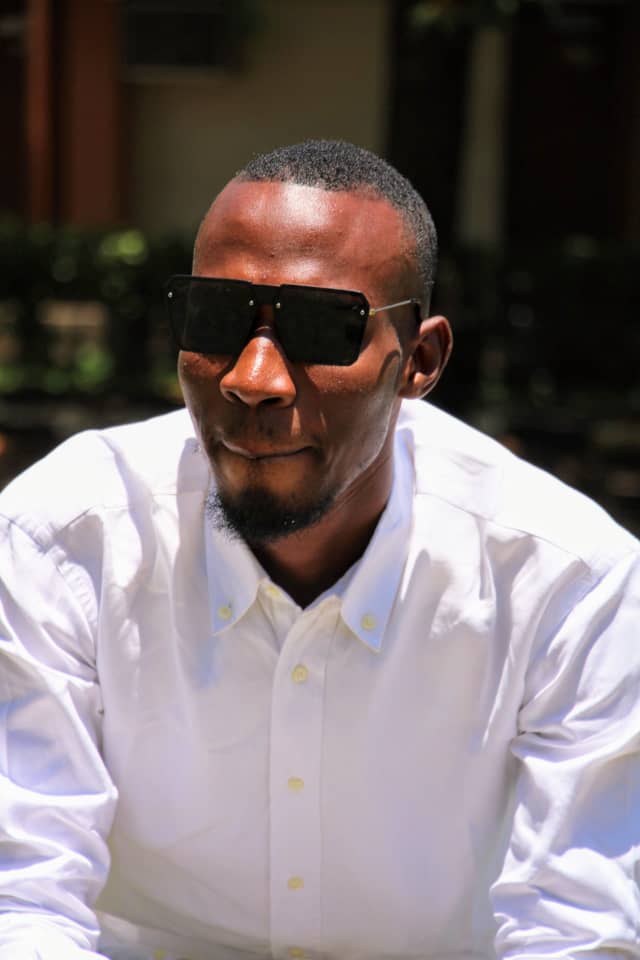 This writer was still at his infant age when the adjudged freest and fairest election in Nigeria took place on June 12, 1993 under the Ibrahim Babangida military regime. According to historical writings, it would have been an election that changed the political fortune of Nigeria because of the widespread adoption of MKO Abiola as the preferred candidate cutting across ethnic and religious affiliation.

In a dramatic twist, the then Head of State, Ibrahim Babangida threw caution to the wind, annulled the election, and got the winner MKO Abiola detained for declaring himself the winner of the election. The annulment of June 12 election triggered nationwide protest and agitations that got many activists killed and detained by the military junta. However, when a truce talk was going on between MKO and the Koffi Annan Committee, MKO Abiola was coughing after drinking tea that eventually led to his death.

Since then, June 12 holiday was declared in Lagos and some other Southwestern States to mark Democracy Day in Nigeria. June 12 of every year has been a sour day in the life of Ibrahim Babangida who has retired to his hilltop home in Minna, Niger state. The nightmare of June 12 continues to haunt IBB, all his explanation and justification has been falling on deaf ears of Nigerians. Annulment of the June 12 election has been the only legacy that IBB is remembered for. The historical context of Nigeria’s journey has been unfair to him.

In an interview with Channels TV on August 16, 2021, Ibrahim Babangida once again justified his action by saying he did the right thing by annulling the June 12 election in the interest of the country.

Read his words: “It is a decision we took. I had to take that decision, I did that to the best of my knowledge, in the interest of the country,” he said.

“I did the right thing. I can sit back and say some of the things I said manifested after I had left. We had the coup and that coup lasted for five years.”

But to make matters worse for Ibrahim Babangida, President Muhammadu Buhari-led administration pulled an unexpected stunt in 2018, cancelled the previously official May 29 and declared June 12 as the official Democracy and inaugural Day in Nigeria. As if that was not enough, President Buhari awarded a posthumous honour of the highest office in Nigeria, Grand Commander of the Federal Republic, GCFR to MKO Abiola to acknowledge his victory at the poll in the June 12 1993 election. All this was like a mockery of Ibrahim Babangida whose life has been marred by bad the bad publicity that the annulment of June 12 election earned him.

That action of President Muhammadu Buhari will be remembered for years and decades to come as a masterstroke of his administration. He got his critics by the  jugular with that single display of statesmanship. While IBB gnashed his teeth in his hilltop home, President Muhammadu Buhari waved to the applause of the citizens. Even while the rhetoric of incompetence and failure characterized his administration, Buhari got this one thing right. He wrote his name on the sand of time. Exploiting the emotions of the Yoruba people with that single act, Buhari rode to victory in 2019 for his second term tenure.

Lekki Massacre at a glance

Everything seemed to be going fine, until Buhari administration who was still basking in the euphoria of the good PR which the declaration of June 12 as Democracy Day earned it, was greeted with an unexpected, uncoordinated an organic nationwide protests in October 2020 as youths besieged the streets in Lagos, Abuja, Ibadan and other states agitating against police brutality under the movement of ENDSARS. Like an inferno, the protest spread wide and wild as celebrities like Burna Boy, Davido, Wizkid, Psquare among others led the protests in strategic places in and outside Nigeria. It was an unprecedented event in the history of Nigeria. The agitation forced the eventual scrapping of the Special Anti-Robbery Squad(SARS) and the Buhari administration was asked to address the protesters to douse the tension and agitations, a request he reluctantly acceded to.

However, the protesters who had no trust in the administration, took to Lekki Tollgate on October 20, 2020 to continue protesting against bad governance. This, irked the Buhari administration and military men were deployed to the tollgate, the CCTV cameras were uninstalled and the unexpected happened. An Instagram live video manned by DJ Switch, showed the horrendous way unarmed and peaceful protesters were shot at. This immediately attracted global attention and condemnation. Hoodlums subsequently hijacked the whole imbroglio and immeasurable destruction and mayhem was unleashed in Lagos state where property and enterprise worth trillion of naira went down the drain.

Accusations and counter-accusations have been the order of President Muhammadu Buhari administration since then as the Information minister, Alhaji Lai Muhammadu has been up and running denying that Lekki Massacre happened in his bid to salvage the image of the administration. From all indications, critics of the Buhari-led administration are no longer waiting for acceptance of wrongdoing on the side of the President as they have chosen to declare October 20 as remembrance Day of Lekki massacre. And this isn’t going to stop any time soon.

The June 12 1991 election bore resemblance to October 20, 2020 horrendous day because they were both marking a turning point in the history of Nigeria—a bloodless revolution which the government of the days were not ready for. As June 12 continues to haunt Ibrahim Babangida every year, President Muhammadu Buhari is in for a long run to explain himself to the coming generations “who ordered the shooting” of October 20, 2020.

The President, being the Commander-In-Chief of the armed forces, constitutionally has the exclusive power to deploy military personnel to carry out such activity like the one witnessed at the Lekki tollgate. Unfortunately for him, admitting that he ordered the shooting is a call for imminent trouble as his enemies are waiting keenly for him to finish his tenure to launch a petition against him at the International Criminal Court on charges bordering on Human Rights Violations. This has evidently led to the sad end of many world leaders.

Ararume sues Buhari for N100 billion over his ouster as NNPC chair.