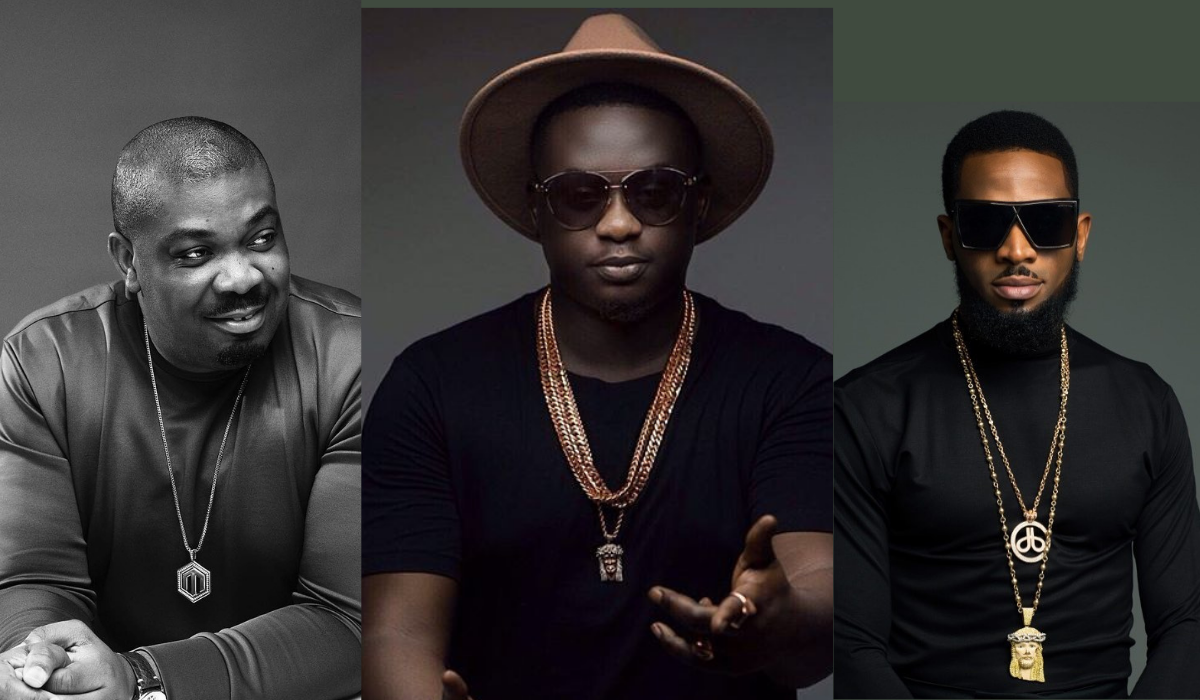 Federal Character feels obliged to state for posterity sake the true story behind the humungous success of The Mo-hits dynasty and the near singular effort of one individual known as Wande Coal.

Taking a brutally honest look at the members of the then super successful Mo-hits, one would admit that true musical talent was their rarest quality… Ok, let me break this down in layman’s term… But for Don Jazzy’s earlier record as a producer on Big Brovas album and Wande’s natural music gift, everyone else was bereft of any musical talent. From D’banj to Dr Sid, D’Prince and Kswitch.

Not in any of these could you find songwriting ability. And none had melodious voices. Even Dr Sid, D’Prince and Kswitch as (W)rappers were anything but lyricists.  Neither did they have the all-important ability to create catchy tunes as you would find in a Wizkid, Timaya, Harrysong and Paul Okoye of the defunct Psquare fame.

On the contrary, Wande Coal’s talent was, and is still undeniable. From writing hits songs and street anthems, to singing with arguably the most unique voice in the Nigerian music industry. Making signature tones and being the only dancer in the group.

What Federal Character can confidently tell you is that on these qualities of Wande hinged the success of Mo-hits. The hit songs, the awards, the endorsements, the larger than life imagery, the fancy cars, pretty girls and the glamorous lifestyle.  This is news because of the extent to which Wande almost single-handedly made Mo-hits.  A few instances…..his writing of practically every hit song born in the hay days of Mo-hits.

Unique among this was D’banj’s 2008 Entertainer album. Which in reality was a Wande album. As he had made a good number of the songs that made the Entertainer album cut for himself. Writing, composing and actually recorded most of those songs for his forthcoming album before the songs got hijacked for Dbanj.

In the case of the song titled “Suddenly” on track 5 of the album, you can still hear today, Wande’s adlib and harmonies that was not removed when they took off his lead vocals and made Dbanj sing exactly as Wande had.

Tone for tone, word for word.

This act was not new as the same format of making monkey work for the baboon to chop played out for other members of the group. The only arguably competition Wande had in the contribution of the making of Mo-hits was Don Jazzy, whom he yet outdid, as made evident in Don Jazzy’s shameless replica of Wande’s song called “Baby Face.”

Understandably after years of oppression and minimal recognition, Wande finally had the balls of his original version of the same song as his way of letting the world into the back story of his underestimated contributions to the Mo-hit’s legacy.  Wande’s solo ability to make hits became evident in his collaborative efforts with other artists in the production of hits like “My Woman” by Patoranking, “Wake Up” by Flavor, “Kpono” by Wizkid, “Baby Hello” by Yemi Alade and “Kiss Your Hand” by R2BEES where his verse was a freestyle, that even Dbanj himself attested to while speaking to a source of Federal Character.

According to our source, Dbanj spoke in awe of how Wande could freestyle so effortlessly.  While Wande Coal successfully expressed his talent with all these random acts, one is tempted to wonder why to the contrary Don Jazzy as a “prolific producer” does not have a life outside working with his clan. Not even in the song “Collabo” with Psquare which many gave credit to Don Jazzy as producer, was actually produced by Psquare and Mecca E and V-tek.

You can verify this story from a one on one convo with Wande and members of the Mo-hits squad as well as management and staff of the label at the time.

The United Nations has released $10 million to assist flood victims in Nigeria.