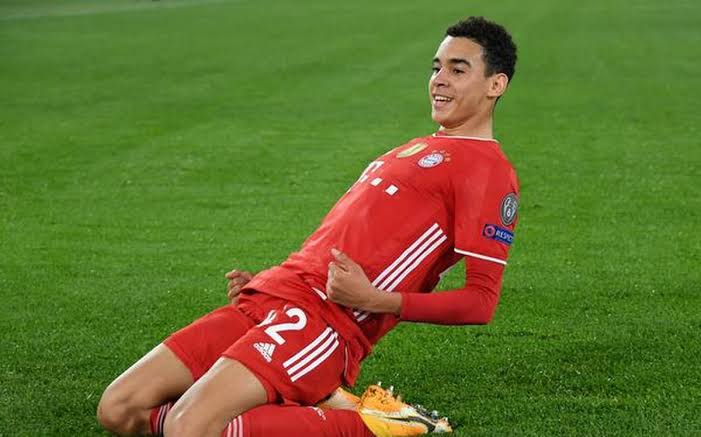 All the action and reaction from Bucharest and Rome, as it happened on Tuesday night in the Champions League.

The Frenchman went for the jugular after finding himself in acres of space inside the penalty area, following a loose ball off Atletico’s Mario Hermoso falling kindly for him to apply an acrobatic finish. With the goal initially misjudged for offside, a VAR review proved it should stand, sending the Chelsea players into wild celebration as they stretched their unbeaten run under new manager Thomas Tuchel to an impressive eight matches.

The game played in Romania due to Covid-19 restrictions saw the Londoners dominate proceedings while putting off all major threats posed by Diego Simeone’s men, especially the in-form Luis Suarez who was visibly frustrated by the resilience of Antonio Rüdiger and co.

“We wanted to dominate in the opponents’ half, to never lose concentration, not to do any easy mistakes and always be aware of quick counter-attacks for all their quality.

“It was a very disciplined performance – a deserved shut-out. This is the hard work, a team effort – the basis for a big win.

“We knew they were ready to suffer with eight people in the box. The intention was to keep the intensity high. This is what we did very good. We never let them breathe or come out for counter-attacks. We have a big reward with this result.

“This is one of the toughest challenges to open a defence like Atletico.”

Musiala, who is the subject of an international tug of war between England and Germany applied a smart finish from outside the box, making him Bayern’s youngest ever scorer in the competition.

Euro 2020 Final: English schools give students permission to come late to school if they watched historic final against Italy

Also hitting the record books was the usual suspect Robert Lewandowski whose goal on the night took his tally to 72 goals and into third, ahead of former Schalke 04 and Real Madrid striker Raul Gonzalez on the all time scorers’ chat, behind only Lionel Messi and Cristiano Ronaldo.

Former Manchester City winger Leroy Sane bagged the game’s third before and own goal by Francesco Acerbi made it four without reply for the visitors. Lazio then responded with a goal of their own, scored by Joaquin Correa, but it proved to be only a consolation for the Italian side who were making a return to the knockout stages for the first time in 21 years.