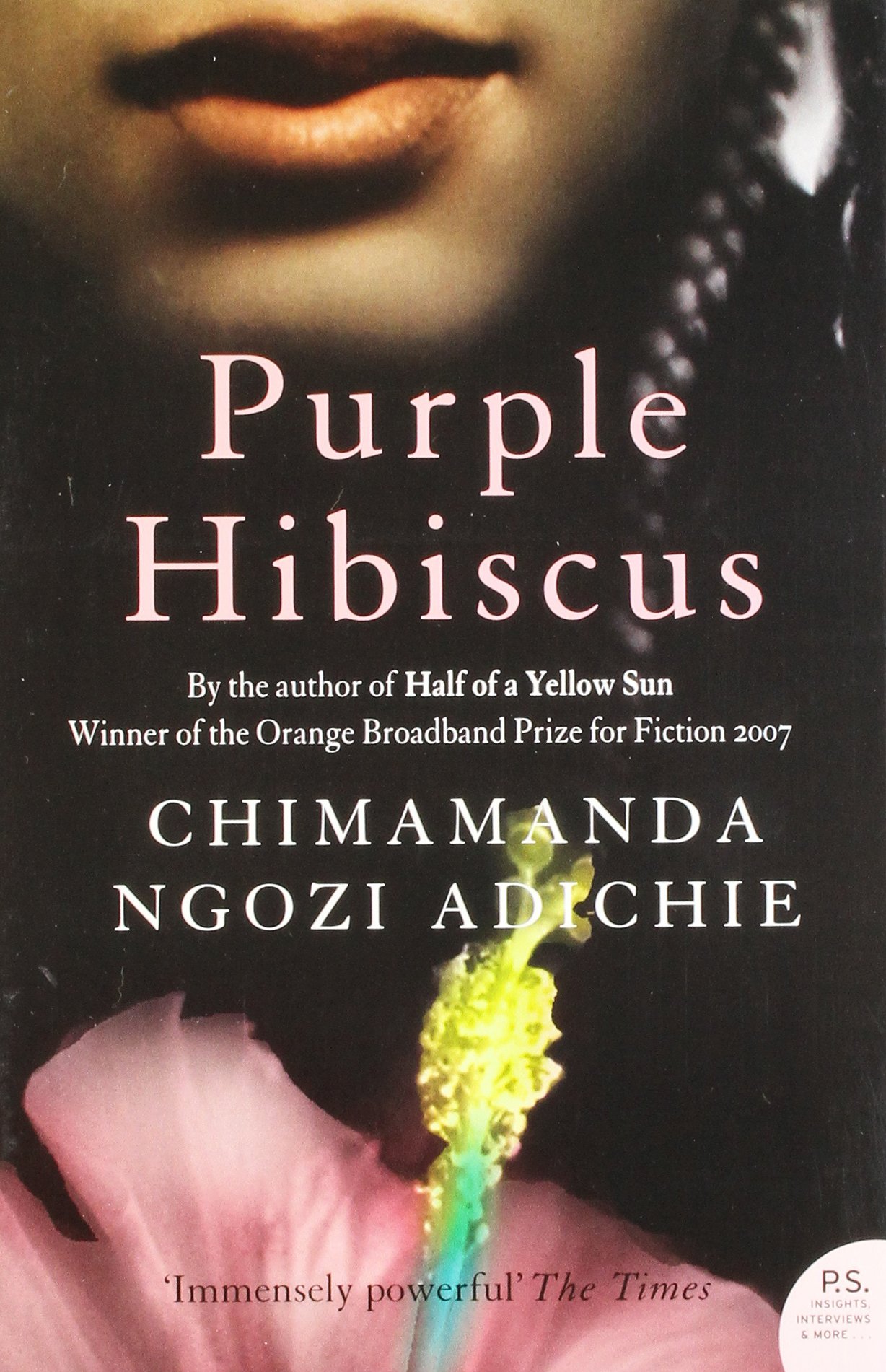 I welcome you to the Federal Character Book Club.

I will be running this book club with literary reviewer and podcaster Oluwatosin Boye.

To begin, I chose to talk about a book I’ve read around this time every year for over a decade. I call it my reboot ritual and I would love to be able to share this with as many of you as read this.

Published in Nigeria by Farafina.

Purple Hibiscus is Chimamanda Ngozi Adiche’s debut novel. It is a story narrated by fifteen year-old Kambili who is from a conservative catholic family

Her father, Eugene, whom she fondly calls papa, although rich and generous, is rather fanatical with his catholic faith and a strict political critic. He subjects his wife, daughter and son to physical and emotional torture through his many rules and dictatorial style.

Things began to fall apart in her family when Kambili and her brother Jaja were allowed to visit their aunty Ifeoma in Nsukka where they were exposed to a different life from the regimented and stifled life they knew as normal. Aunty Ifeoma practiced a different type of Catholicism, giving room for songs, joy and laughter which is different from their father’s ritualistic and monotonous worship style.

The story is set during the military regime in Nigeria where there was zero tolerance for government critics, this was well illustrated when military men went to infest Eugene’s factory with rats and was later closed down. The reason given by the military government was that the products of the factory were unsafe for consumption, when in fact, this incident occurred after Eugene’s newspaper criticized the government.

Ade Coker being killed by a letter bomb, is a clear description of what happened to the late Dele Giwa a renowned Nigerian journalist who was killed the same way. It is a beautiful way to honour greatness.

Aunty Ifeoma, the only sibling of Eugene displayed determination and strength having to raise three children by herself after the unfortunate death of her husband. As a university lecturer at Nsukka, she was a supporter of the democratic movement and very outspoken about the issues in the university. She was also a mother who allowed her children and later; Kambili and Jaja the freedom to discover and be who they truly were.

The underpinning themes for me are the discovery of dysfunction within religion and the existence of suppressed love and desire; as seen by the degenerative phases of Jaja’s character and Fr. Amadi’s entire character development.

This story is about religion, fanaticism, love and self discovery; key for every reawakening read.

Until I come to you again; may Light guide you home.

WOMEN WHO INSPIRE ME