Husband in a well-known podcast case sentenced to death

Adamawa’s governor laments the deaths of three in a convoy accident.

Forget It I can Never Apologize to Ghana- Suarez. 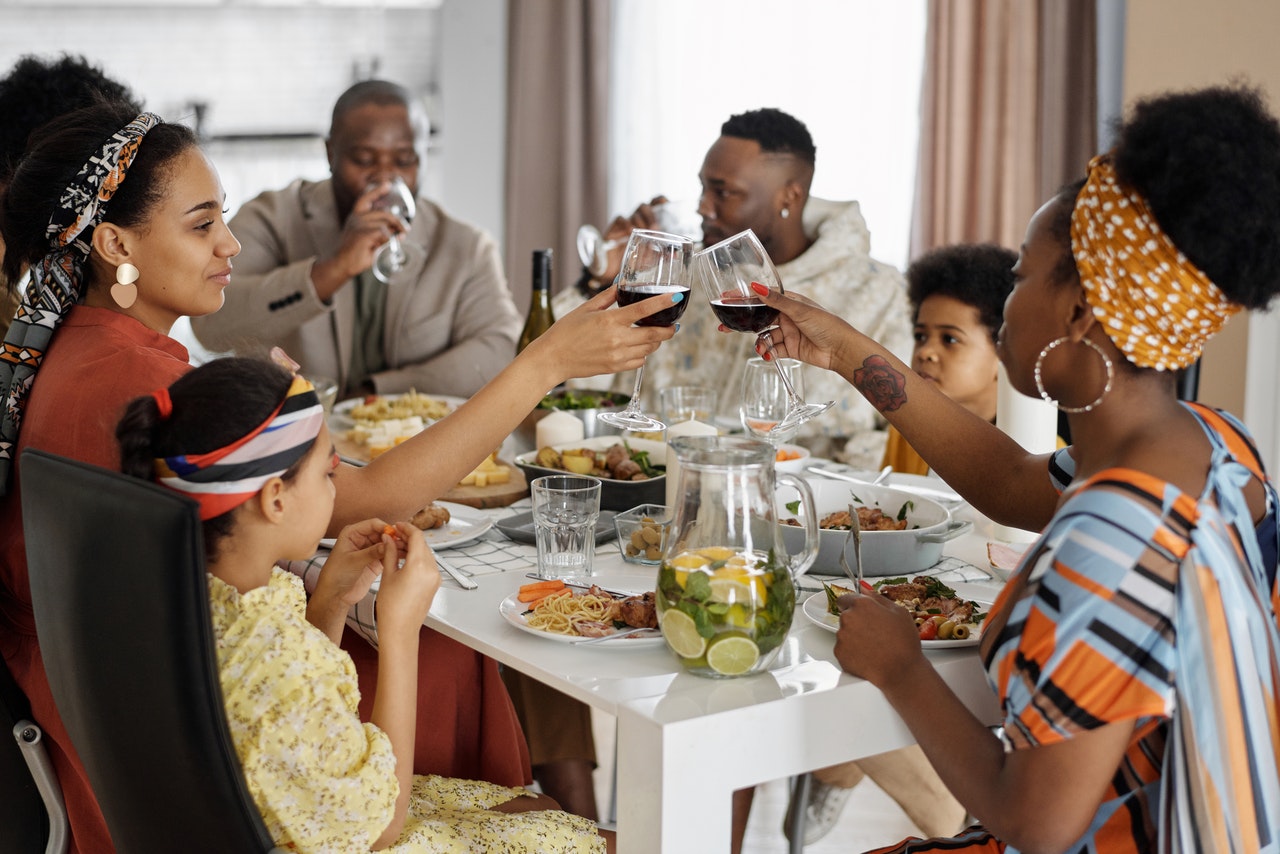 David is a pro Artist and musician who is also…

So this afternoon I was on a bike and I had a very nice conversation with the rider which is weird  because I rarely do, I mean, I’d just sit on the bike and ‘hmmm’, ‘wow’, ‘oh-oh’ till we arrive our destination because its really hard and boring keeping the convo going with most of them especially the old ones.

A bonus… if you can manage to strike good conversations with a bike rider, it might reduce the price he’ll charge you for his services, *wink*.

Apparently the rider I happened to be riding with today was a bit old, a parent, he seemed to be in his late forties or early fifties.

He stopped to address a young girl who seemed to be heading back from school. She had used her neck tie to tighten up her beret which was on her hair, leaving her chin below fastened with the remaining parts of the tie.

He scolded her softly about it and she quickly adjusted it. She greeted him and apologized as she went on with her walking.

As we rode off, the man began talking and said she was his daughter. He said he always talks to her about all these things because he loves her, and how her mom is always hurling words at him.

We kept talking, and he extolled the virtues of his daughter’s intellect. He spoke about how he struggles to provide her with the best education possible, moving her from one school to the next.

There was one thing he said that moved me… he said,

“I don’t mind if I have to wear the same shirt everyday to do this job, as long as it can get my children the education they need, as long as they get to be better than me and don’t experience my poor and illiterate background”

It makes my eyes tear-filled to recall these words. It reminds me of our parents’ daily struggles, their 9-5 careers, and the overtime hours they work. Your parents’ sacrifice for you is much more valuable than gold or silver. Never take something for granted when it comes to them.

I might not have all I want in this world, but I know God gave me the best gifts ever, my dad and mom. They may not be rich but they’re the best. I want to make them proud just as they’ve made me proud of them. I want to give back if that makes sense. I don’t want them to feel like the hurdles they jumped or the bridges they crossed was a waste of energy. I want them to reap the fruit of their labour.

Hearing that bike man talk about his family and how he does his best even to the point of being in debt to make ends meet for them just hits hard on me. I want them to enjoy the good things of life even before they begin to reach their climax. I want to be great for me, for those who preceded me and for those who are going to succeed me.

Do you have parents or mentors or someone who is watching over and taking care of you? Can you see how much they’ve done for you? Can you just think about it?

And even if you don’t have parents or anyone you can call family around you, God has not left you either, the fact that you still have that life in your hands is worth being grateful for.

Let it be your goal! For Galatians 5:13 says:  “For you are called to freedom brothers. Do not use your freedom as an opportunity for the flesh but through love serve one another.”

David is a pro Artist and musician who is also a 3rd year Student of McPherson university. When  he isn't reading science journals or making music, he writes and watches African cinema. jaiyeoladavido@gmail.com IG : @itzdoj_szn @doj_artzzz Twitter : @itzdoj Facebook : DOJ THE CREA8OR

ARE YOU TOO LOUD OR JUST ASSERTIVE?

Hotelier’s family wants Sanwo-Olu to conduct a formal inquest into his death.