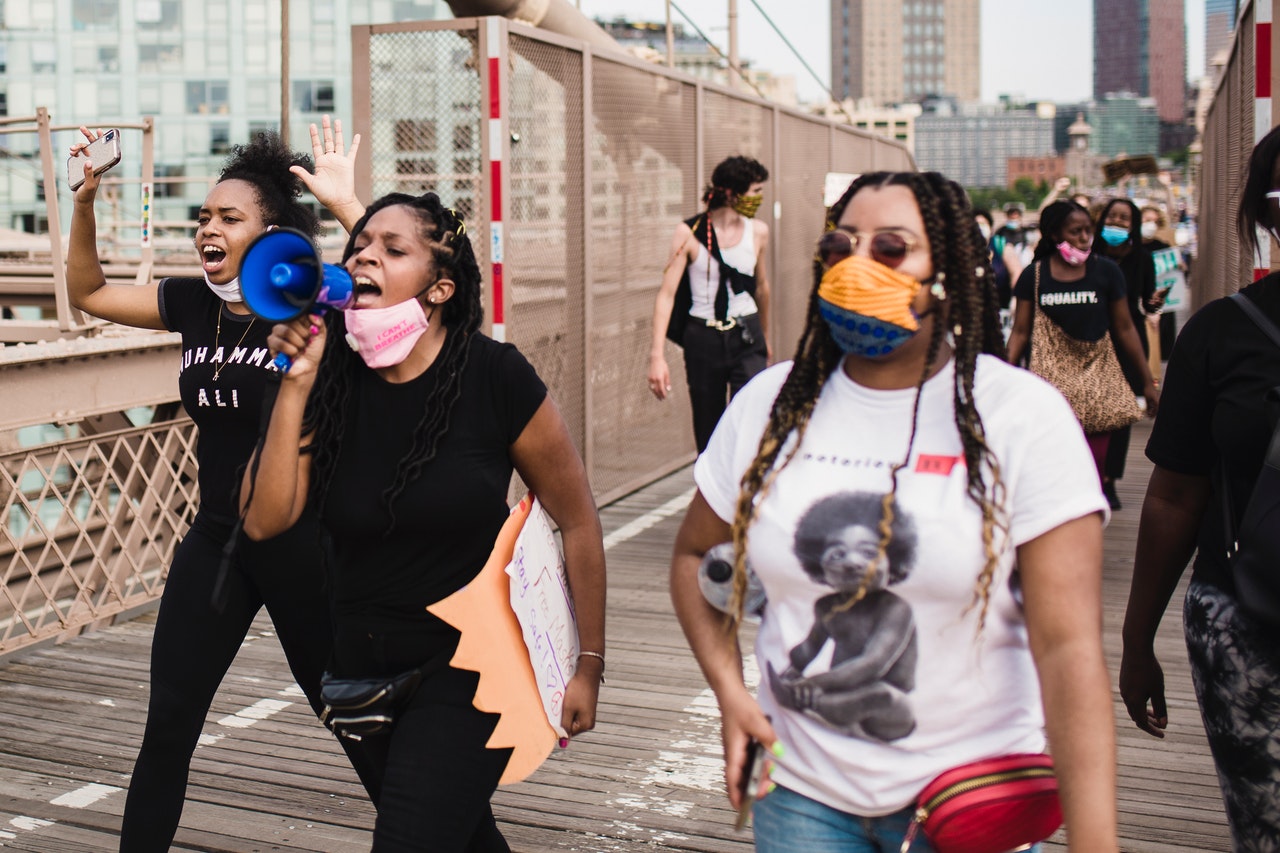 NEVER TAKE THE LIFE GIVEN TO YOU FOR GRANTED!

Society has required that a woman be seen and not heard. Some person thinking he is doing you a kindness would say to use your inside voice. Inside voice? Does that mean that you should speak the way you speak inside the house? I didn’t realize that humans speak differently when they step out of their homes. Why do people think a woman is angry because she has an opinion? She is just a stating a fact. And the worst part is that men find a way to translate it to mean that we are found wanting in character. People question your upbringing and look at you funny without bothering to find out the truth. How people come up with such hypothesis baffles me really. What constitutes as being too loud? I thought that would mean you were raising your voice. Now that, I have a problem with. I believe that everyone deserves to be spoken to decently regardless of who and what you are. Then I learnt it means that you should not speak because you are a woman because it would raise eyebrows.

Why should a woman keep quiet about issues in society especially issues that concern her?

Why should a woman not be allowed to have a say in issues that may not concern her? So, are you supposed to keep mute? For how long are you supposed to keep quiet? Do you have to ask for permission to speak? Would you only be allowed to speak about issues that are strictly for women? Would you even be allowed to have your say? Would your opinion be taken into consideration? If you never speak, would you be taken into consideration? If you speak up once, would you get a chance to speak again?

I found out recently that a Gender Equality bill was proposed in Nigeria in 2016 but did not pass a second reading on the floor of the Senate as it was seen as an attack on religious beliefs and the Nigerian constitution. The first time I read that I laughed out loud before I eve realized what I was doing. In the 21st Century?? Then I sobered up quickly as I wondered if this bill would ever see the light of the Senate again. Would it ever pass second reading? When will it become a law? When would individuals finally be subjected to full wrath of the law for refusing to uphold this law?

DOES IT HAVE TO BE A DRESS?

Scientifically, speaking your truth is beneficial to the health. Trying to fit into what is accepted as a “good woman” could lead to irritable bowel syndrome and even a stroke. Imagine living with pain in your abdomen coupled with bouts of diarrhea and constipation. A stroke could lead to memory loss, vision, problems and vision problems. And you do not need to have passed a certain age range to be susceptible to these. How do you put yourself at risk to contract all these medical problems all in the name of not wanting to be called Loud?

A loud woman is a happy woman.

NEVER TAKE THE LIFE GIVEN TO YOU FOR GRANTED!