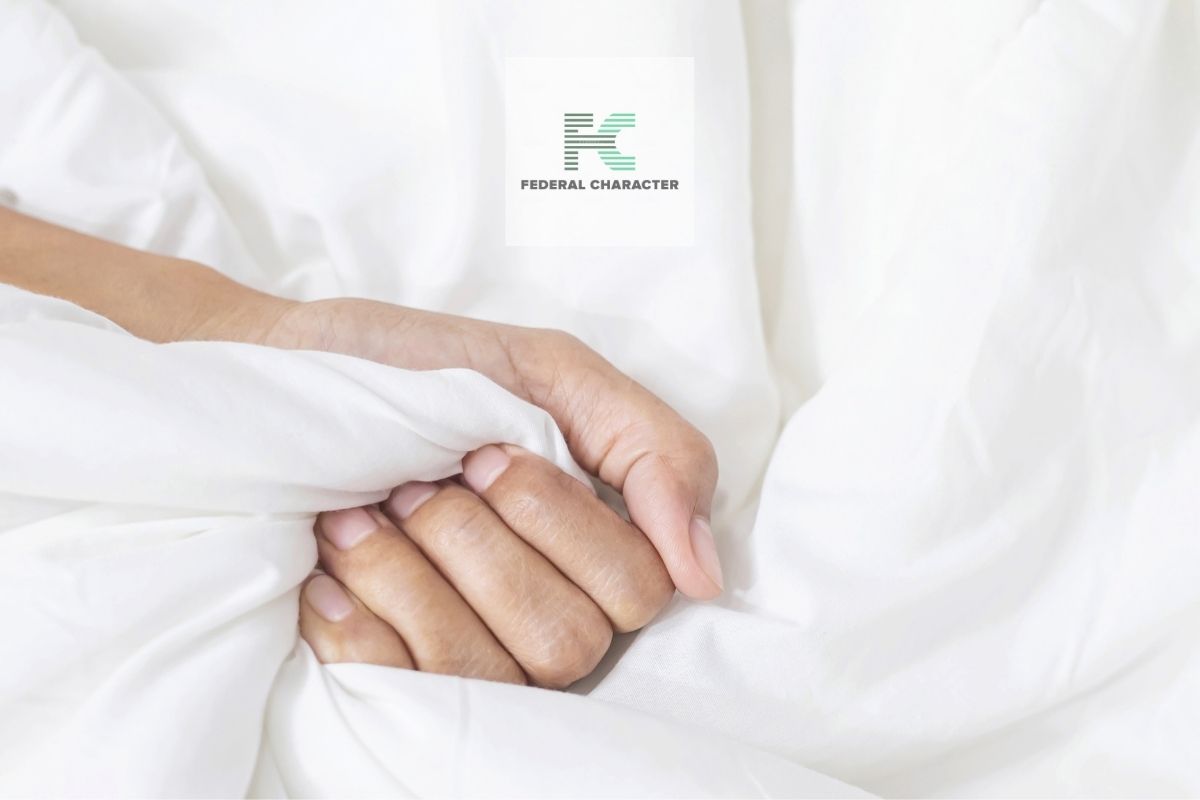 Sometime after I’d broken up with my ex and far along into my healing someone I’d met through him and his friends devastated me with a playback of my sex life, apparently my ex had been generous with details of the very kinky things we got into and as is normal for toxic people. It had been turned into a dirty nasty thing and I’d been the brunt of their laughter even during the relationship. Now my first instinct was to throw a temper tantrum and that I did, my ex got an earful and when I calmed down I looked rationally and decided crying and cussing was moot, the damage had been done and the only real reason I’d been unhappy was because I’d been laughed at by people. I considered friends(your partner’s friends are not yours) when in fact I am an active participant in kissing and telling, I mean here I am spilling my guts on the internet to strangers.

When good things happen to you don’t you just want to stand on the rooftops and scream your good news?

How is anyone going to know that my lover’s penis is big if I don’t share the dick pic with my girls? For your Information when you sent me that “heyyy gorgeous” I had to consult with two of my friends and my sisters, who do you think held my hand when the waxing lady cleared the forest so you could meander smooth paths? How do you mean I shouldn’t tell her you lasted 7 thrusts the first round? Irrespective of sex we like to give our friends a little gossip about how our sexual encounters go and that isn’t entirely bad.

Yes, you got with that super hot person and now everyone must know, besides the fact that this is unbelievably crass it’s also bound to turn some potential partners off, if you’re discussing the horrible smell you can still perceive a week after an encounter what guarantee is there that I won’t be the next on your chopping block, obviously there’s bound to be the unfortunate person who will want to be in competition with your old conquests but speaking negatively about your partners speaks more about the type of person you are than the kind of sex you had.

I have to discuss the double standard as regards women on this topic, women are expected to be demure and quiet about their sexual experiences or they are labeled promiscuous and loose while men get to be studs and alpha men for discussing the women they are seeing to all and sundry. There are people looking to latch unto opportunities to judge and berate people and they’ll take advantage of any situation that lets them pour their negative energy. there have been instances where people have been body and slut shamed in the process of kissing and telling, this has gone on to affect self esteem, relationships with other other people, some people have even committed suicide.

One has to admit that though the Kiss and Tell phenomenon is largely harmful it is not going anywhere and the best thing to do is be considerate of the people who have consented to having sexual relations with you, tell people you trust like a therapist or your inner circle, speak respectfully of them, it takes nothing away from you and in the event that they hear the things you’ve said about them they’ll look favorably on sex with you in the future.

FEDERAL UNIVERSITIES IN THE
TIME OF COVID

APC Presidential ticket: 2 issues in the heart of Tinubu