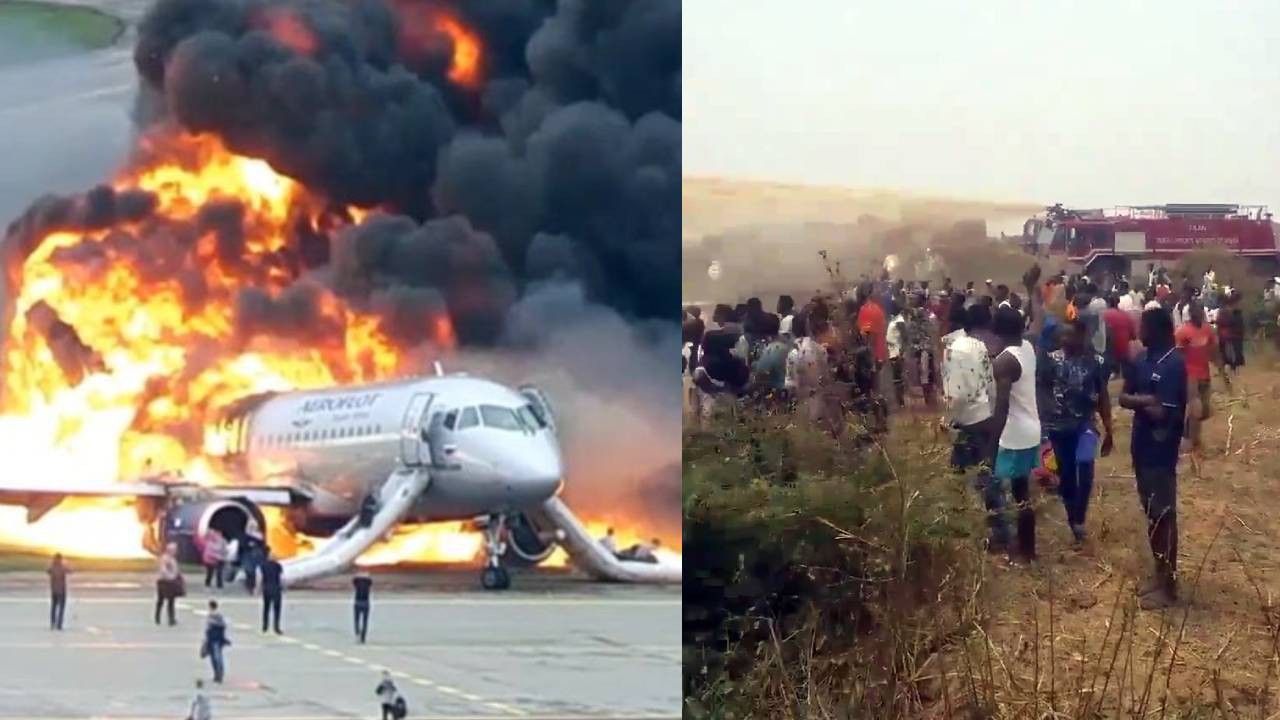 A Nigerian Air Force Intelligence Reconnaissance aircraft crashed, yesterday, at Nnamdi Azikiwe International Airport, killing all seven persons on board. The military aircraft, a King Air B350 plane, crash-landed on final approach path of Abuja Runway 22 at 10:48 am, shortly after the pilot complained of engine failure.

There had been regular flights from Abuja to Minna since the abduction of the Kangara students last week.

Okorocha has been released- Imo police