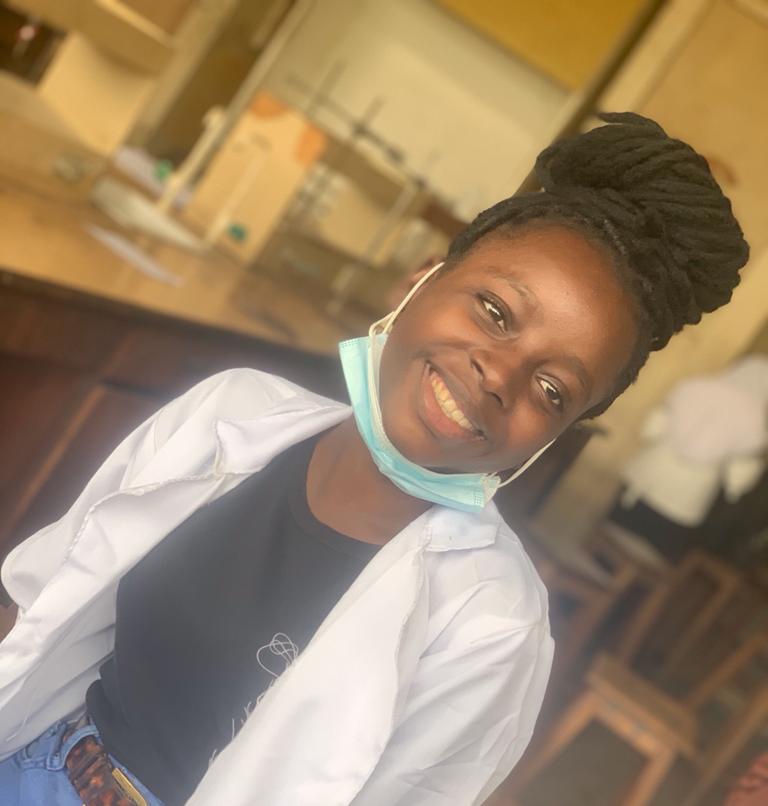 Lana Of Lagos is the name, currently an industrial chemist…

Ethiopia is at War.

With two goals from 2 champions league games, FC Barcelona sits second on their champions league group table with 6 points out of a possible 12. 9th on the Laliga table, could be said to be one of their worst starts to the league in years.

From the days of Ernesto Valverde, Barcelona has been struggling to be at the top (still ranked number 5 on the latest UEFA club rankings). Consecutive champions league defeats, Roma, Liverpool and Bayern. The club has failed to do well in European tournaments and now finds it difficult to win league games.

What exactly can we say is the problem the club? The coaches or the players?

In recent times the club hasn’t had the best run with coaches, different forms of tactical disaster class. It has been a sore sight.

Could it be the players? They all play like they are being forced to, no vibe, no energy.

Could it also be the board? Barcelona hasn’t also had it good with Presidents. Immediate former president Bartomeu wrecked a whole lot of damage. Buying irrelevant players and signing the worst of coaches.

Now to the main question, is Barcelona really finished? Ever since Lionel Messi left, a lot of things have been exposed. He carried the team for years, covering all their loopholes. Now that he’s gone, a lot of faults can be pointed out. From the defence that is now a shadow of its former self to the midfield that is empty, down to the frontline filled with players that are scared to shoot. One might be forced to go with the popular tale about “Barcelona is Finished”.

Looking at it from a different perspective, the team has been built in a way that they all rely on Messi. Crosses to Messi, passes to Messi, everything to Messi cause he’s always there to save the day. Messi is gone, now the team needs to regain focus and restrategize. It isn’t an easy journey and would take time.

Barcelona isn’t really finished. We’re just in a state of rebuilding, and rebuilding is a process that takes time (throwing off old cargos and bringing the youngsters in). We trust in Barca.

Lana Of Lagos is the name, currently an industrial chemist in OAU. Interested in football, writing and talking. I take beautiful pictures to make you happy. I’m the laziest but most determined person you’d ever come across who is currently in love with amala. Life is easy, don’t stress.

Ethiopia is at War.