Cybercrime – The Evolution of Robbery in Nigeria 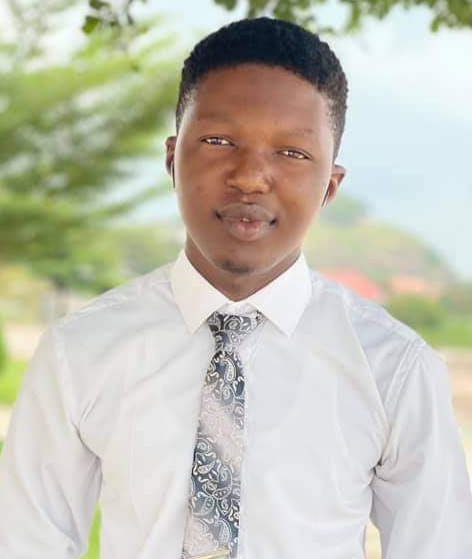 Boys Get Sexually Abused Too.

I’m not sure how to break this to you, but trust me, it’s good news. We’re all about to enter a new era of medicine.

In a recent drug trial done by doctors at New York’s Memorial Sloan Kettering Cancer Center, 18 rectal cancer patients were given a drug called dostarlimab for 6 months, and as a result of the treatment, the tumors were completely obliterated in every patient.

Though there’s still much to be learned about the workings of the treatment, some scientists, like Dr. Luis A. Diaz J. of Memorial Sloan Kettering Cancer Center in New York, and Dr. Alan P. Venook, who is a colorectal cancer specialist at the University of California, have hailed it as a miracle and the “first in history”.

According to experts, cancer could not be detected through physical examination, endoscopy, positron emission tomography (PET) scans, or MRI scans. This demonstrates Dostarlimab’s potential as a “possible” cancer cure for one of the most lethal tumors.

Dostarlimab is a type of medication known as an immune checkpoint inhibitor. These are immunotherapy medications that work by stimulating the immune system rather than directly attacking cancer. During this trial, the number of side effects presented was surprisingly small.

It is important to note that the 18 patients were expected to undergo chemotherapy, radiation, and invasive surgery as the next steps in the research, all of which could cause bowel, urinary, and sexual dysfunction. However, due to the drug’s efficacy, no therapy was required.

We all agree that this treatment is revolutionary, and we hope for more breakthroughs in the future. We are also hoping for a larger trial in which this drug is used in a much more diverse setting to determine the true response rate.

Boys Get Sexually Abused Too.

5 Tips for Staying Fit After 50