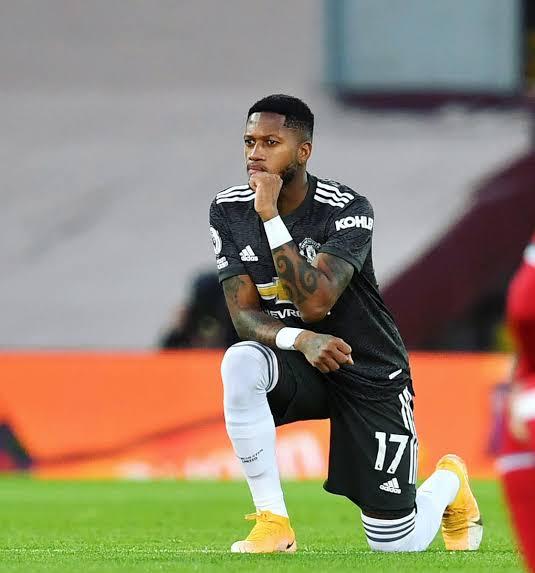 Manchester United’s Brazilian midfielder Fred has responded to racial abuse targeted at him on social media.

Fred was racially violated in the comments section of his Instagram post after being at fault for Leicester’s first goal in United’s 3-1 FA Cup quarter-final defeat at the King Power Stadium.

The 28-year-old misplaced a back pass that totally expose goalkeeper Dean Henderson, before being rounded off by Kelechi Iheanacho in the 24th minute.

The midfielder responded to the abuse by posting on his Twitter and Instagram accounts on Monday night:

Social media comments filled with hate and, above all, racism: we cannot feed that culture. We cannot aceppt it. We have to fight it always. We are bigger and better than that. Enough! pic.twitter.com/bR2ibDms6k 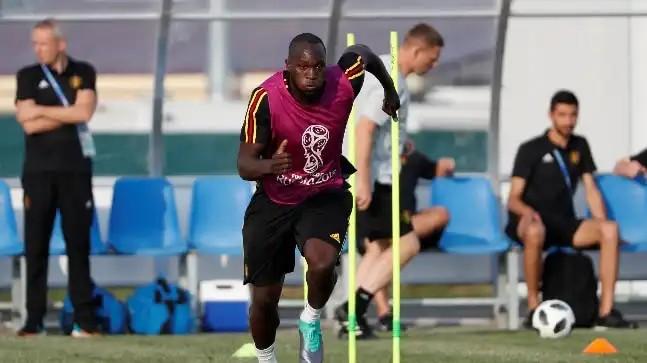 Inter Milan have cleared Romelu Lukaku for international duty with the Belgium national team squad after the striker’s Covid-19 test result returned negative following an outbreak at the club.

The Nerazzuri had initially prohibited their players from traveling for international duty after four of them, including goalkeeper Samir Handanovic, tested positive for coronavirus, leading to the postponement of Saturday’s Serie A match against Sassuolo.

Is Alonso On His Way To The Bundesliga? 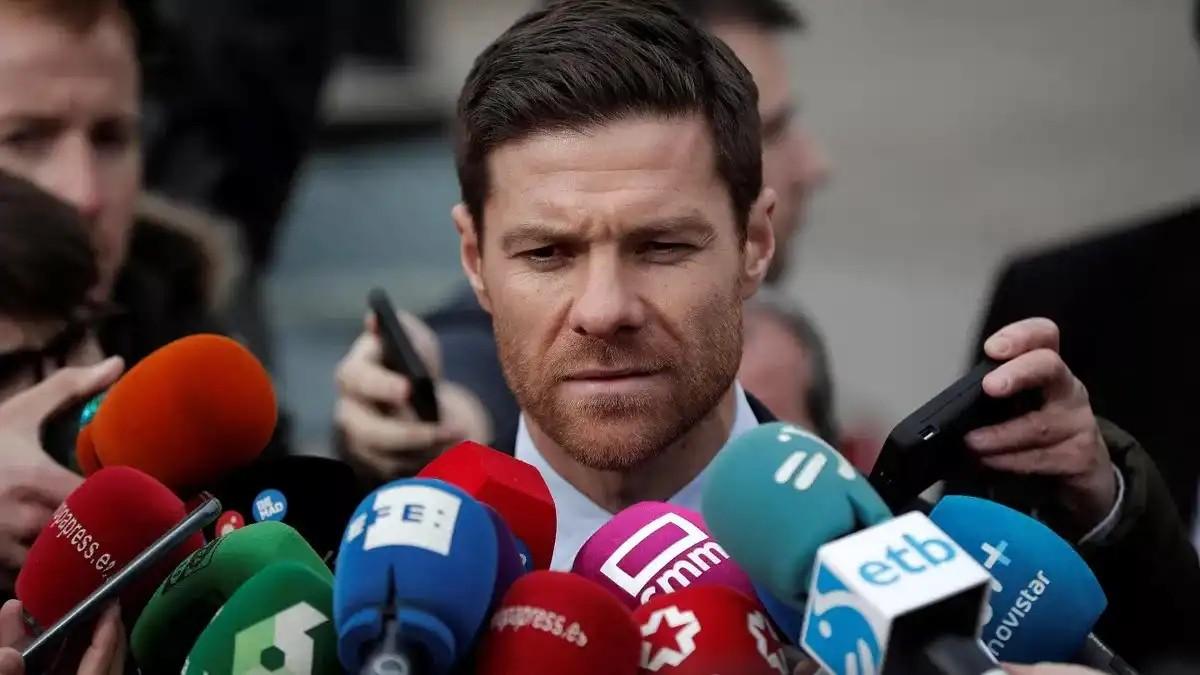 Former Real Sociedad, Liverpool, Real Madrid and Bayern Munich midfielder Xabi Alonso has been offered the chance to kick-start his managerial career at Bundesliga side Borussia Monchengladbach, but has yet to make a decision on the move, according to Spanish football pundit Guillem Balague.

There were widespread reports on Monday that Alonso is set to leave his current position as manager of La Liga side Real Sociedad’s B team to take over the realms at Monchengladbach from the Borussia Dortmund-bound Marco Rose this summer, but Balague suggests the 39-year-old is not in a rush to take the next step in his coaching career, and could as well opt to stay at Sociedad and become first team manager, should the role become available.

Will Alonso be on his way to Borussia Monchengladbach this summer? Time will tell! 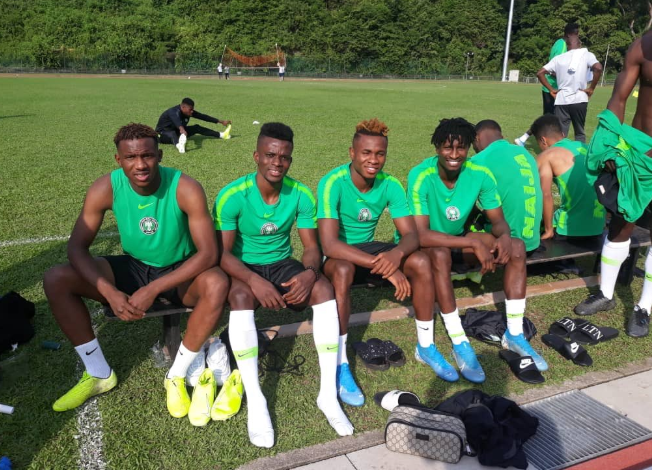 Ahead of their AFCON qualifier fixtures against Benin Republic and Lesotho, Nigeria’s senior men’s national team, the Super Eagles will observe their first training session on grass from 4:30 PM (local time) at the Teslim Balogun Stadium on Tuesday, and the Nigeria Football Federation in conjunction with team coach Gernot Rohr have recommended that fans be blocked from attending the session due to the COVID-19 protocols in place.

About 10,000 spectators will be allowed to witness the game proper when the Eagles square off against Lesotho to Tuesday, March 30, at 5PM local time. 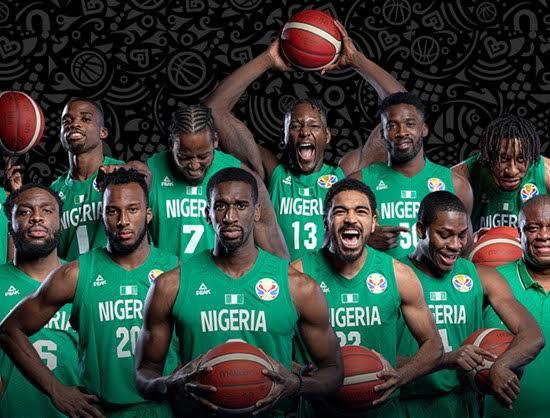 The Nigeria Basketball Federation (NBBF) has called on experts and fans from the country’s basketball fraternity to stop spreading rumours concerning foriegn players to be included in the teams for the Men and Women’s national teams heading to Tokyo for the 2020 Olympic Games.

A list of top NBA players have showed real interest in switching allegiance to represent Nigeria at international level, leading to widespread rumours about what the shape of the final 12-man roster heading to Tokyo would look like.

In response, the NBBF has announced that based on many factors ranging from technical, tactical setup of the coaches as well as unforeseen circumstances such as injuries, no player will be guaranteed an a spot on the rosters. 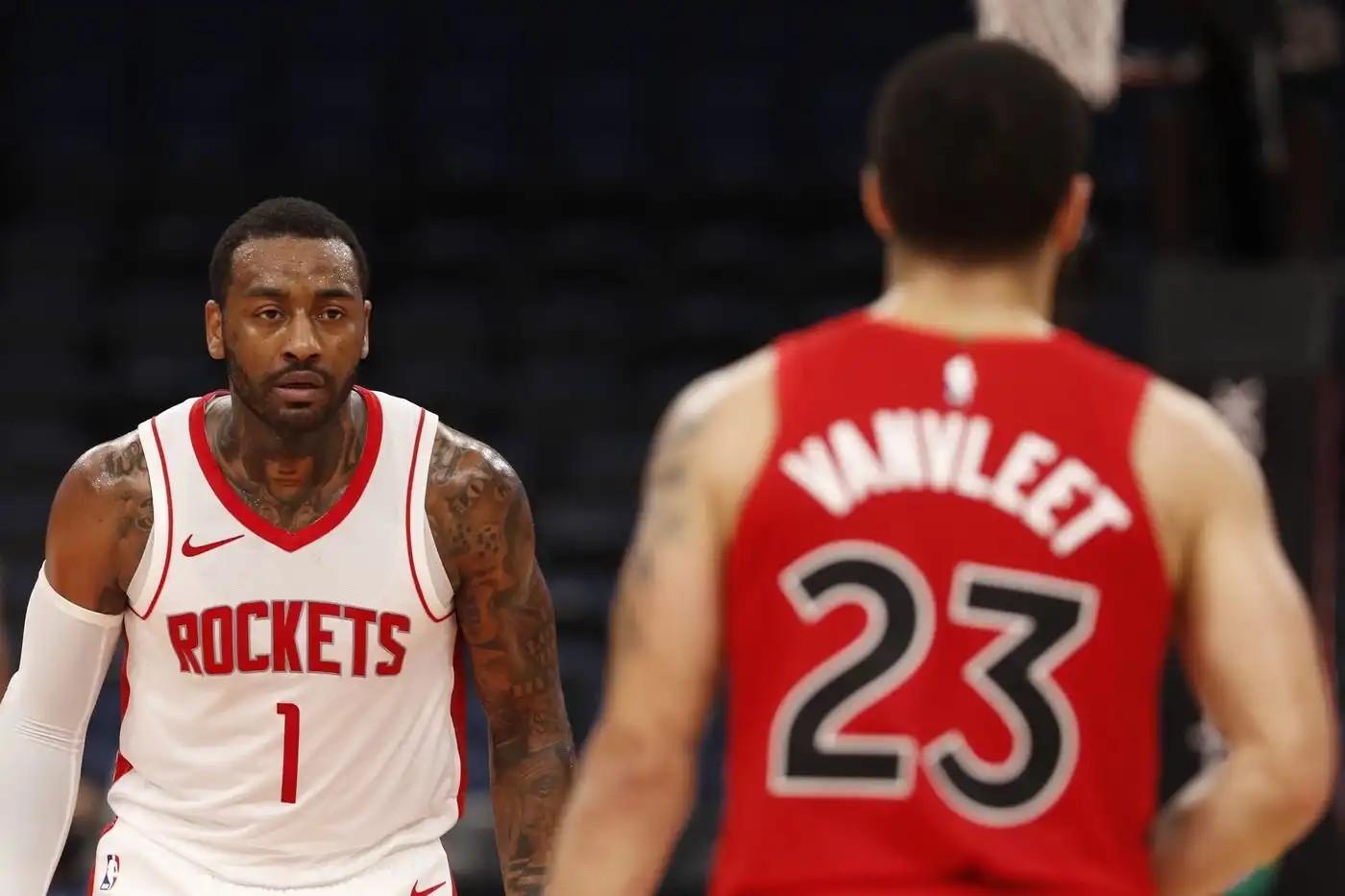 John Wall recorded his first triple-double in five years (19 points, 11 rebounds, 10 assists) as the Houston Rockets ended their 20-game losing streak with a 117-99 triumph over the Toronto Raptors.

“It’s indescribable for a win in March of this crazy season; I’m proud of the guys,” said Rockets head coach Stephen Silas after the game.