Greenwood Has Attempted Rape, Assault Charges Against Him Dropped.

Greenwood Has Attempted Rape, Assault Charges Against Him Dropped.

800,000 PVCs remain uncollected in Oyo, according to INEC.

The stock market resumes trading in February with an N142 billion gain.

Malawi’s anti-graft chief has been fired due to audio leaks.

Relationship Coach, Solomon Buchi Has Tied the Knot With his Wife. 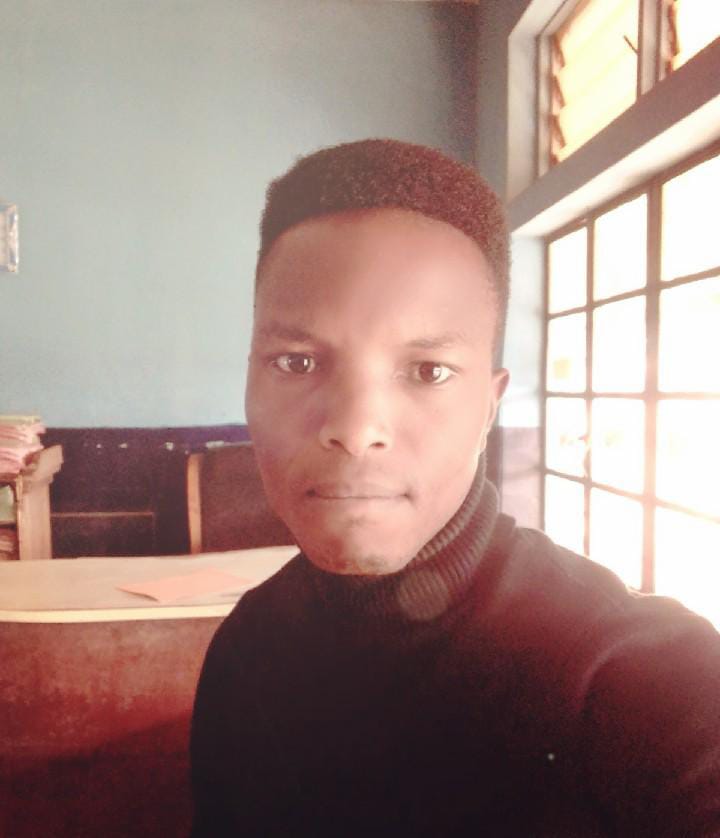 A graduate of Statistics from Auchi Polytechnic, Auchi, Edo state.…

The increasing rate of street Beggars in various cities across the country has become a great source of worry among Nigerians, as these street beggers use this medium to harass road users to get what they want.

As early as 5:00am, Beggars (male, female and children ) are already gathered to beg for alms from pedestrians and commuters rushing to their various places of work. Frequently, the younger ones among them meader between vehicles whenever there is traffic jam and knocking on car windscreen, or stretching their hands inside commercial vehicles to beg for money.

Aside the fact that they seem to operate in every nook and cranny of most cities, many of them harrass most residents in the process of begging for alms which most people are not finding funny.

This situation, if not properly given due consideration and well checkmated will add or contribute more to the rise in the country’s vices and crime rate. Undoubtedly, most of these Beggars are youth with no literacy and no means of survival, and this can be a catalyst to easily be influenced to join the bandwagons of the society to committing crime in order to survive.

The government at all levels should try as much as possible to curtail the activities of these street beggars in the country by setting up committee to clear beggars off various cities across the country, and also ensure that the younger ones among them are sent back to school on scholarship scheme, while the others are made to acquire revelant skills to discourage them from begging so they can contribute their quota to nation building and living peacefully in the society.

Efforts should be made to properly sensitize Illiterate parents to have the numbers of children they can suffiently care for, and not giving birth to too many children who might later become tempted to beg for alms in the street if there is no means of survival for them.

Getting the street completely safe from street beggars and getting them engaged skillfully, will cause a signficant reduction in crime rate and other vices across the country.

US refuses entry to Nigerians who “undermine” democracy